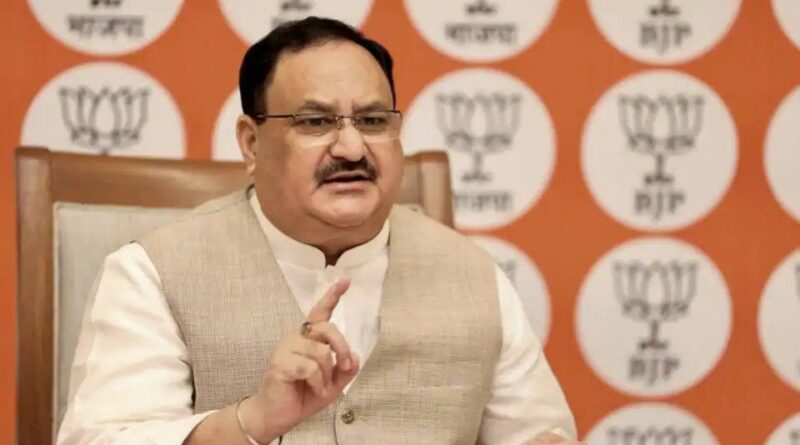 He cited a petition filed against the Congress party over the issue in the Supreme Court.

“Even the SC is surprised at the MoU signed by the Congress party with the Chinese Gov… Mrs Gandhi & her son, who led the signing, must explain. Does this explain donations to RGF and opening Indian market for the Chinese in return, which affected Indian businesses?” Nadda said in his tweet. He also attached a screenshot of a news article which talked about compromise in the deal.

The memorandum of understanding (MoU) was signed between the Congress and the Communist Party of China in 2008.

“How can a political party enter into an agreement with China. It is unheard in law,” the bench headed by Chief Justice of India SA Bobde remarked.

Amid India-China face-off on Line of Actual Control (LAC), a PIL was filed in the top court seeking NIA probe into the 2008 agreement.

“Despite of having a hostile relation with China, Respondent No 1 (Congress) had signed an agreement when it was running a coalition government and hidden the facts and details of the agreement from the country,” the PIL alleged.

“The petitioners firmly believe that the nation’s security cannot and shouldn’t be compromised by any one,” the plea had said.

The said agreement was signed between Congress and Communist Party of China in Beijing for exchanging high-level information and co-operation. 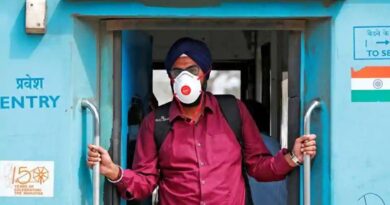 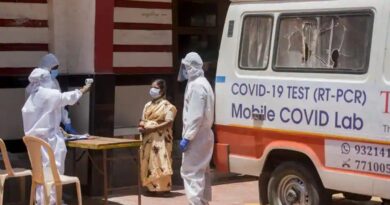 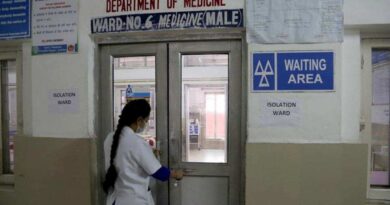 JK govt braces for coronavirus, shuts down schools in Jammu and Samba till March 31