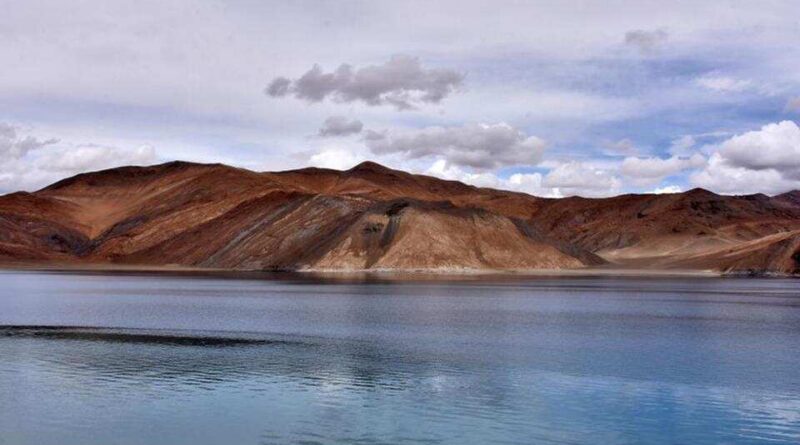 Two Indian lieutenant generals are among the military commanders taking part in the corps commander-level talks between India and China on Monday, officials familiar with the developments said. Apart from Lieutenant General Harinder Singh, the second three-star officer will be Lieutenant General PGK Menon, who will be a representative of the army headquarters, the officials said.

Menon is set to replace Singh as the commander of the Leh-based 14 Corps soon as the latter will be completing his term next month. Singh has been leading the military talks with China to reduce border tensions. He took charge of the corps in October 2019.

The military dialogue at Moldo on the Chinese side of the Line of Actual Control (LAC) across the Chushul sector will also, for the first time, involve the participation of a joint secretary-ranked officer from the ministry of external affairs as a step to ensure that the talks yield a positive outcome, the officials said, requesting anonymity. The Working Mechanism for Consultation and Coordination (WMCC) on border affairs, the diplomatic dialogue between the two countries, involves a representative of the Indian defence ministry.

Corps commander-ranked officers from the two armies have so far met five times but failed to break the deadlock in the Ladakh sector, which has seen a significant military build-up by both sides.

The Indian Air Force (IAF) is operating its Rafale fighter jets in the Ladakh theatre where the military is on its highest state of alert amid heightened border tensions with China. IAF’s current fleet of five Rafale fighters is fully operational and ready to undertake any mission, the officials cited above said.

A high-powered panel on China reviewed the latest developments in the Ladakh sector last week, with a focus on charting the course of future negotiations to restore status quo ante of mid-April along the contested Line of Actual Control (LAC). The agenda for Monday’s military talks between Indian and Chinese corps commander-ranked officers was discussed at the high-level meeting, even as the situation in Ladakh remains tense after a series of recent manoeuvres by the two armies in the Pangong Tso area.

The meeting of Indian and Chinese corps commander-ranked officers will be their first after the Indian Army swiftly moved and occupied a series of key heights to prevent the People’s Liberation Army (PLA) from grabbing Indian territory on the southern bank of Pangong Tso in a stealthy midnight move on August 29.

The ridgeline positions on the southern bank of Pangong Tso is now controlled by the Indian Army and that allows it to completely dominate the sector and keep an eye on Chinese military activity, with the positions scattered across Rezang La, Reqin pass, Gurung Hill and Magar heights. 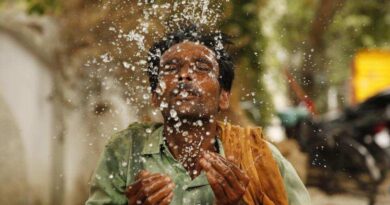 Pre-monsoon season to be warmer than normal in northwest India 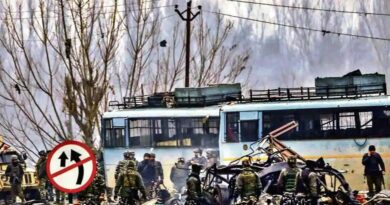 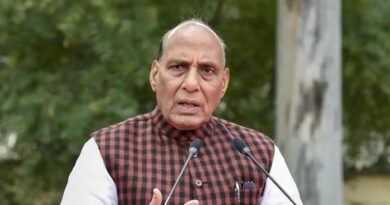