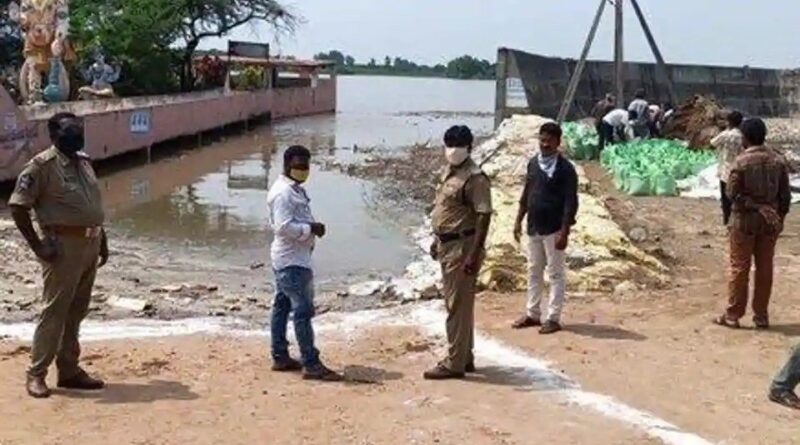 A 24-year-old woman, working as a nurse at a Covid-19 care centre at Vijayawada in Andhra Pradesh’s Krishna district, was set on fire by a stalker at her residence on Monday night, the police said.

The stalker, who sustained 80 per cent burn injuries while setting the woman ablaze, also succumbed to his burns while undergoing treatment at Government General Hospital in Guntur in the early hours of Tuesday.

Assistant Commissioner of Police M Ramesh told Hindustan Times that the woman had been in love with the man for the last four years, but a few months ago, she wanted to end the relationship with him. “Yet, the man had been stalking her and harassing her to marry him,” he said.

On October 5, the woman lodged a complaint with the Governorpet police in Vijayawada alleging that the man was continuing to harass her, though she had been spurning his love. “He was called to the police station and warned against stalking her. After he gave an undertaking that he would not trouble her again, the woman withdrew the complaint,” the ACP said.

On Monday night, when the woman returned to her room nearer to the Covid-19 care centre where she was working, the stalker appeared again and argued with her for filing a police complaint against him.

“It was evident that he came prepared to kill her. During the course of argument, he took out a bottle of petrol he had brought with him, poured it over her and set her ablaze. The woman caught hold of him tightly so that he could not escape after killing her. Listening to their cries, neighbours rushed there and separated them before dousing the fire,” Ramesh said.

While the woman died on the spot, the stalker was severely injured and was rushed to the government hospital Guntur after initial treatment in Vijayawada. “He died in the early hours of Tuesday,” the police official said.

The ACP said while the police booked a case of murder (Section 302 of the IPC) against the stalker initially and after his death, another case was registered under Section 174 of Criminal Procedure Code. 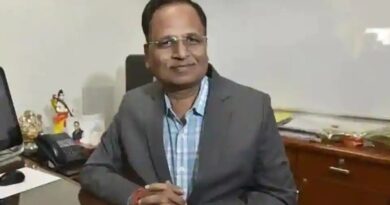 Xi aims to be China’s 1st party chairman in 45 yrs, steps up consolidation 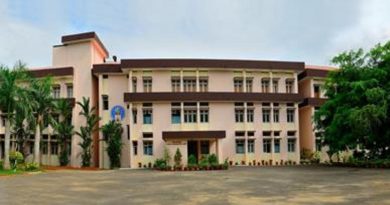