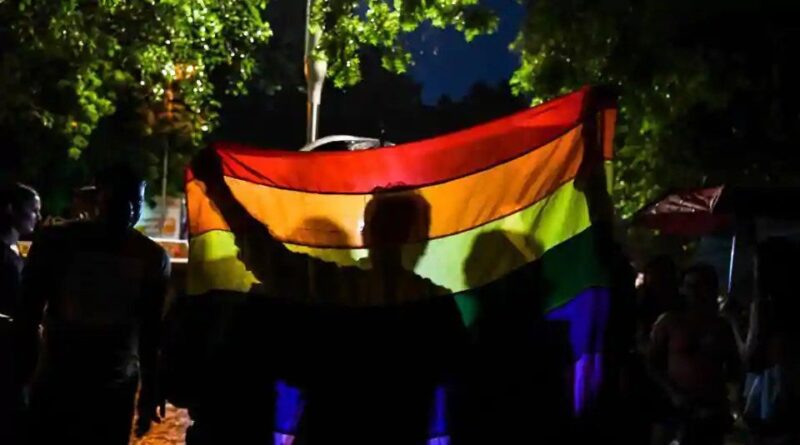 In a first such instance for the state, 42 transgender persons have applied as candidates for the combined competitive (preliminary) examination (CCE), 2020, conducted by Assam Public Service Commission (APSC).

The examination, which is similar to the civil services examinations conducted by Union Public Service Commission (UPSC), selects candidates for state civil service, police and other allied services.

In a landmark order in 2014, the Supreme Court had recognized transgenders as third gender and ruled that they should get equal opportunities just like any other citizen of the country.

In view of the Covid-19 pandemic, this year all applications for the CCE (Prelims) exam were received online. Following creation of a separate category for transgenders, the deadline for applications was extended to October 25.

“The total application forms submitted till October 25 was 75,988. Of that 42 applicants had applied in the transgender category. The date for the exam has not been fixed, but it will most likely be held towards the end of December,” said Bhattacharya.

He added that no separate reservation policy for transgenders has been framed by the state government yet and the applicants in that category would be able to avail benefits accorded to existing categories of reservations for scheduled tribes, scheduled castes, OBCs etc.

“The move to include transgenders in a separate category is a welcome step and Assam is the first state in India to do so. Despite the 2014 SC order and a similar order from Gauhati HC in 2018, we were not given a separate category. That’s why I approached APSC,” said transgender activist Swati Bidhan Baruah.

Baruah who is also the associate vice chairperson of Assam State Transgender Welfare Board has requested APSC to formulate a set of standard operating procedures (SOPs) to ensure only genuine transgenders apply and get benefits as some non-transgenders could apply in the category.

“It’s a big thing that 42 persons have applied in the new category as we know that they are a marginalized community and don’t get opportunities to pursue higher education. We need a committee to formulate the SOPs so that fake transgenders are not able to apply in the new category” said Baruah. 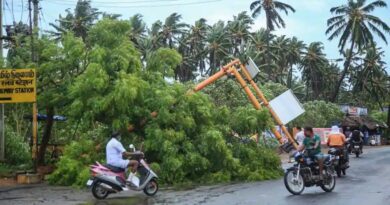 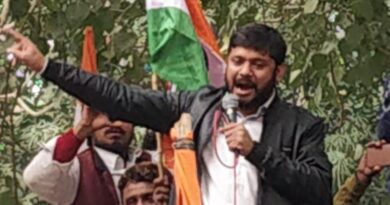 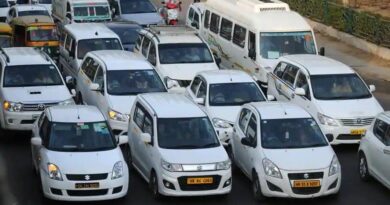