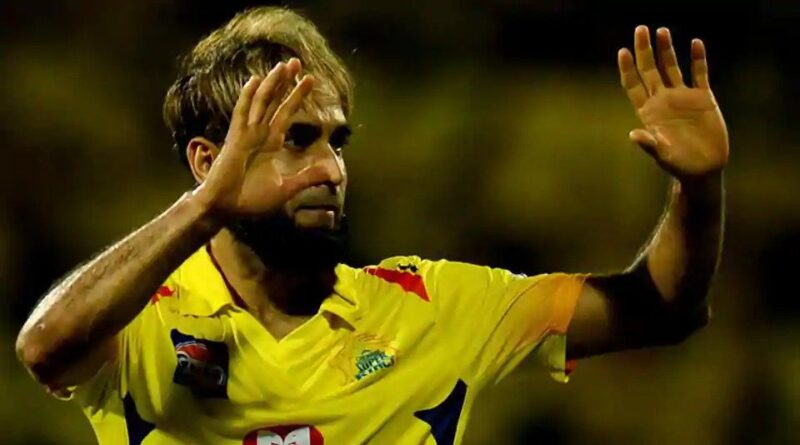 Leg-spinner Imran Tahir, who’s formed an instrumental part of Chennai Super Kings’ road to the final last year, is yet to play a game in IPL 2020. The South Africa leg-spinner, who won the Purple Cap in 2019, has been warming the benches, yet to turn out even once this year. On a few occasions, Tahir was spotted carrying drinks on the field for his teammates, which caused a bit of an uproar of social media.

Given CSK’s performance in the IPL, fans have been clamouring for Tahir’s inclusion in the Playing XI but perhaps their combination isn’t letting them. Tahir on Wednesday took to social media, explaining how carrying drinks on the field doesn’t matter to him as long as he is part of the team and the side is able to put together good performances.

“When I used to play many players carried drinks for me now when deserved players are in the field it’s my duty do return favors. It’s not about me playing or not it’s about my team winning. If I get a chance I will do my best but for me team is important #yellove @ChennaiIPL,” Tahir tweeted.

Tahir, with 26 wickets, was the leading wicket-taker in the last season of IPL, but surprisingly hasn’t been given a chance to play this time around in the UAE. A part of his exclusion has to do with the fact that the UAE surfaces have not assisted spinners as previously believed. Sam Curran, Shane Watson, Faf du Plessis and Dwayne Bravo are the four overseas CSK have usually opted for and the management seems to be in a bit of a conundrum dropping any one of them.

Watson has scored 281 runs from eight matches with two half-centuries, while du Plessis has 307 runs from eight games. Curran has been a revelation for CSK, producing impactful knocks up the order and picking up key wickets. Bravo’s role has mostly been confined to the ball and the West Indies all-rounder has so far picked five wickets from five matches. 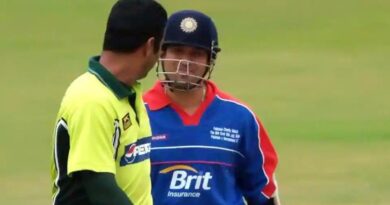 ‘Who scores triple-centuries at school’: Waqar’s first memory of Tendulkar 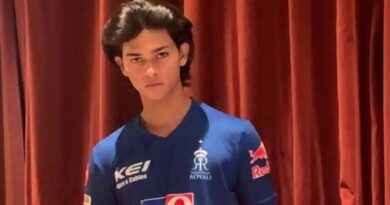 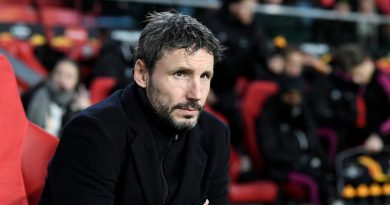