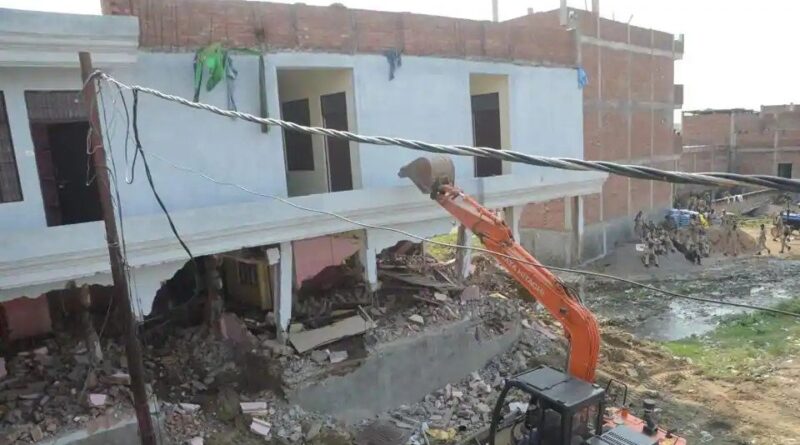 Joint teams of Prayagraj Development Authority and Rajkiya Asthan demolished two structures in Beli area of the city on Sunday that belonged to associates of former MP Atiq Ahmad.

A heavy force was deployed in the area during the drive following a protest by Samajwadi Party leader Richa Singh and some locals on Saturday.

After completing the demolition of the house of Arshad which remained incomplete on Saturday, the teams demolished a two-storeyed lodge of Bhutto which was constructed on state land.

Later, the teams evacuated the house of Kammu, a former aide of Atiq Ahmad and demolished it in the evening.

PDA Zonal Officer Alok Pandey said the houses and a lodge of Bhutto, Rashid, Arshad and Kammu were illegally constructed on state land and were demolished according to rules and regulations.

Kammu and his brother Jabir were once close associates of Atiq Ahmad. However, they distanced themselves from Ahmed after they were implicated in a double murder in September 2015 allegedly at the behest of the former MP.

Dhumanganj police later cracked the case in October 2017 and claimed that murders of woman Alkama and her driver Surjeet were carried out by Ahmed’s shooters Abid, Farhan and others. Atiq Ahmed is now in jail. 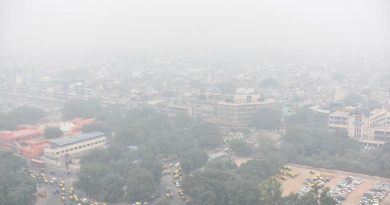 The choke is on Delhi: Pollution turns severe 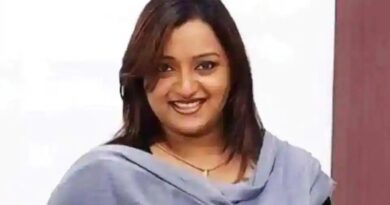 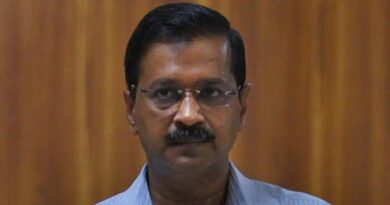