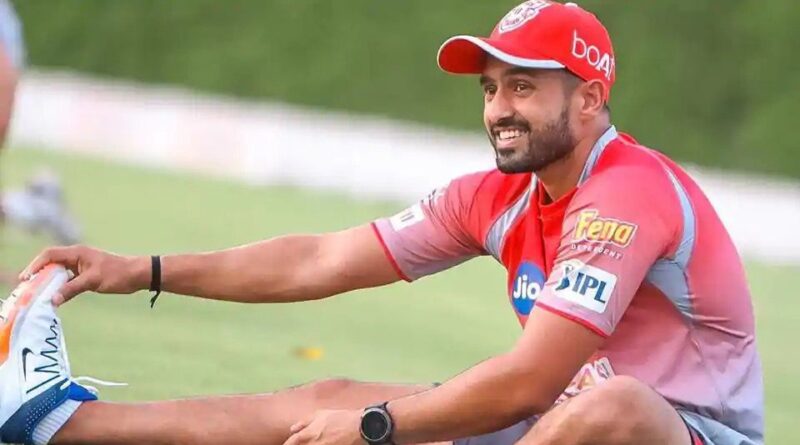 For someone with a triple century in Tests, Karun Nair has been dealt a few rough hands in his cricketing career. In 2018, Nair was part of India’s original Test squad for the five-Test series in England but watched Hanuma Vihari, called up as replacement, take precedence over him and make his Test debut. Later, despite having a commendable 132.14 for a T20 strike-rate, Nair got to play just one match for Kings XI Punjab last year even as the team grappled with middle-order batting woes.

It was surprising none the less, considering Nair was KXIP’s third-highest run-getter in IPL 2018, next only to KL Rahul and Chris Gayle. The player next to him was Australia’s Aaron Finch, with just 134 runs from 10 matches. Such has been his tryst with destiny that if Nair were to spin a Magic 8-ball, it would rather turn out to be broken.

However, there’s nothing quite like a fresh start. In the UAE for a brand-new season of the IPL, the batsman is keeping it simple. Like most players, Nair has spent the last few months at home, waiting for a chance to play. And now that the opportunity has arrived, the batsman aims at proving his mettle as a T20 batsman and contribute towards KXIP lifting their maiden IPL title.

“Very motivated,” Nair informed of his plans ahead of the IPL 2020 in an exclusive chat with Hindustan Times. “It’s again a new season so I’m glad that all of us are getting an opportunity to play first of all. We need to thank BCCI and the governments who have been working hard to make this happen. Also, very happy to meet all the boys after so long and then having this opportunity to come here in UAE and play. Really excited to get started and hopefully I’m able to win some games for the team.”

KXIP had their first practice session last Wednesday, and while Nair was nowhere to be seen in the video clip uploaded on the franchise’s Twitter handle, the team seemed excited and in good spirits. “We’ve had a good time in the last 10 days. Adjusting to the new conditions that have been laid out by the BCCI. We have about 20 days to go now and prepare ourselves in the biggest tournament in the world,” he said.

Besides roping in Anil Kumble as the franchise’s head coach last November, KXIP have strengthened the unit, bringing in Andy Flower as his assistant, Jonty Rhodes as fielding coach and Wasim Jaffer overlooking the batting. By the look of things, all three have been actively involved in the supervision of the players. Although it’s still early days, Nair says the players have benefitted by picking the brains of all these legends.

“It’s been a few days, a few sessions. It’s inspiring to work with such legends of the game. All are legends and continue to bring the best out of us. It’s going to be an exciting season where I can learn a lot from all these wonderful coaches and improve skills,” Nair added.

That said, there are few Nair would connect better with than Kumble. Afterall, it was during the former India leg-spinner’s coaching tenure with the national team that Nair made his India debut and became only the second cricketer from the country after Virender Sehwag to notch up a Test triple ton. Reviving their association for the first time since 2017, Nair is hopeful of an encore, but before that, he admits it’s important to oil off the rust that’s crept in.

“Really happy to have him (Kumble) around,” he said. “He was the coach when I was given my India debut. I was able to do well also when he was the coach. So only positive feelings to talk about. It’s a new year and new season so it’s important for us to prepare well because all of us haven’t played in so long and then hit the ground running straightaway.

“The conversations have been good. We’ve only had a couple of sessions, interesting and exciting for everyone. The players are charged up and in great spirits and I’m sure over the course of the next 20 days, there will be many more conversations and plenty of tactics being discussed, roles being given out.”

Kumble’s isn’t the only familiar face. Nair is sharing the KXIP dressing room with his Karnataka teammates KL Rahul and Krishnappa Gowtham, all three of whom were an integral part of the team that ruled the Indian domestic circuit at a time. In fact, the year of Karnataka’s domestic treble (2014) was the one in which Nair made his First-Class debut. A year later, as Karnataka won the Ranji Trophy again, Nair tallied 709 runs from 10 matches, including a knock of 328 in the final against Tamil Nadu.

“It gives us a comforting feeling… boys from the same state whom you’ve played so many years together with. Also, we really know each other’s games so well. We can hopefully help each other. That will be really important because we’re playing as a team and do well as a group,” he pointed out.

Having last played for India in 2017, Nair has considerably slipped down the pecking order for the national reckoning. But as history has proven, a good IPL season can work wonders for even those considered misfit for T20s. Case in point is Ambati Rayudu. In 2018, Rayudu burned up the charts with 602 runs and briefly became India’s go-to man at No. 4. Nair and Rayudu have similar batting styles and their run with the Indian team have been a bit of an enigma. It wouldn’t be the worst idea for Nair to have a grand IPL and knock the doors of the selectors.

“IPL is such a big platform for every single player that comes from India,” he said. “Whatever opportunities I can get, I’ll be looking to do as well as I can to help Kings XI win games. If I can consistently do well then opportunities will come. Just looking at it one game and one opportunity at a time.” 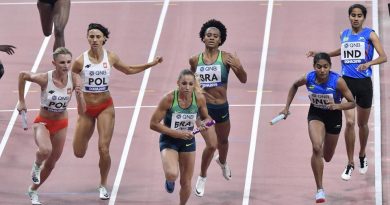 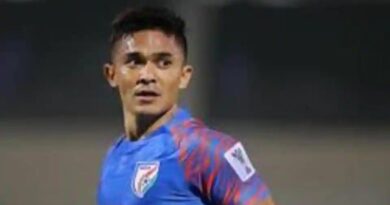 Life is easier when knowledge is mixed with desire of 17-year-old: Sunil Chhetri 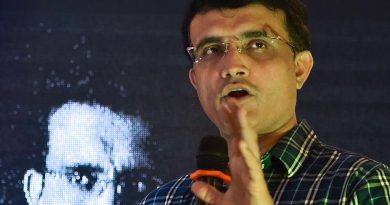