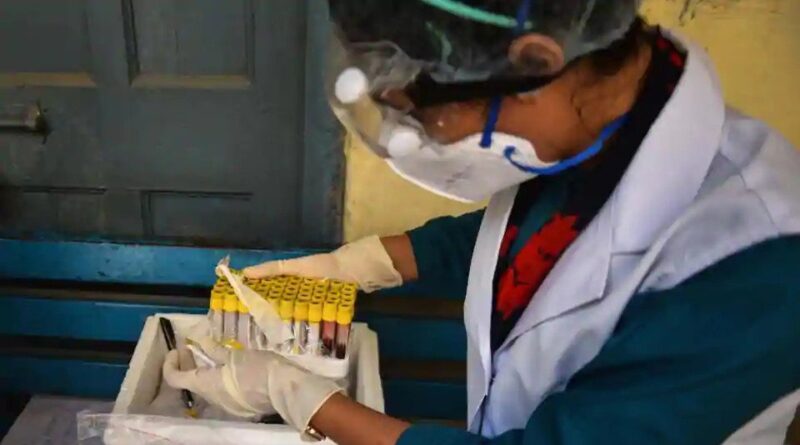 India had 6.4 million coronavirus disease (Covid-19) patients by early May when samples were collected for the Indian Council of Medical Research’s (ICMR) first national sero-survey to detect prevalence of the viral disease, according to the findings that were published three months after the results were first made public in June.

In percentage, the national prevalence was found to be 0.73%. The worst-affected were those between the age group of 18 and 45 years, as 43.3% had developed antibodies against SARS-CoV-2, which causes Covid-19.

While Covid-19 patients in the age group between 46 and 60 years accounted for 39.5% of the sampled individuals.

Altogether, 30,283 households were surveyed and 28,000 individuals had enrolled for the study.

“Population-weighted sero-prevalence after adjusting for test performance was 0.73 %. Males, who were living in urban slums and with high-risk of exposure to potentially infected persons, were associated with sero-positivity. A cumulative 6,468,388 adult infections were estimated in India by early May,” said the findings.

A total of 151 (0.5%) individuals reported contact history with a Covid-19 patient and 70 (0.3%) reported that they were tested for the viral infection before the survey.

From May 11 to June 4, a randomly sampled, community-based survey was conducted in 700 villages and wards, which were selected from 70 districts in 21 states of the country.

The samples were categorised into four strata based on the incidence of reported Covid-19 cases.

The survey had enrolled 400 adults per district from 10 clusters and an adult per household. Serum samples were tested for Immunoglobulin G (IgG), a type of a long-lasting antibody, using the Covid-19 Kavach ELISA detection kit.

The sero-prevalence ranged between 0.62 and 1.03% across the four strata of these districts.

The published paper shows that the IgG antibodies against the viral infection start appearing by the end of the first week after the onset of the symptom and most cases are IgG positive by the end of the second week, according to the researchers.

The findings were published in the Indian Journal of Medical Research (IJMR). 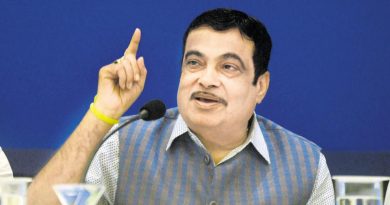 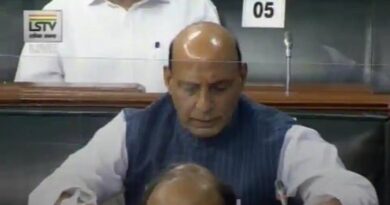