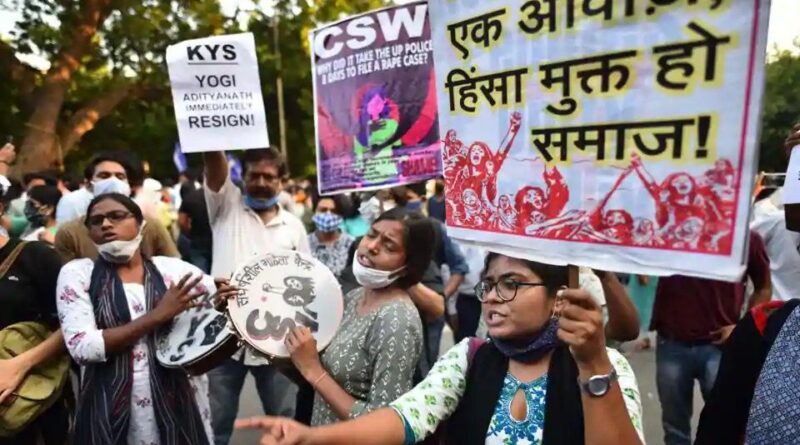 The mother of the 19-year-old woman raped and murdered in Hathras says she can’t get two images out of her head — one is her desperate attempt to cover her injured daughter’s naked lower body with her saree, and the other of being unable to lift her semi-conscious teenage daughter.

At around 7.45am on September 14 , the mother, along with her daughter and son, set out, sickles in their hands, to find fodder for their five buffaloes. “In an hour, we cut a lot of grass and I sent back my son with one heap…,” she said.

It was around 9am that she suddenly realised that her daughter wasn’t responding to her calls. For a while, she believed that her daughter had returned home, but then she found one of her slippers by the side of the road. “That meant she was around, but something was wrong, I couldn’t spot her other chappal,” she recounted. Moments later, she was wading into the maize fields. “I found the fields trampled and sensed that my daughter was in the fields”.

After about 20 metres she spotted her daughter, her chunni around her neck. “She was almost unconscious. Her lower clothes were thrown aside and she was bleeding from her private parts…,” the mother said, adding that her daughter was also bleeding from her chin and tongue, and her eyes were bloodshot.

The mother let out a shriek, drawing a young Thakur boy into the fields. “My first instinct was to cover her lower body with my saree, but I couldn’t.”

The Thakur boy ran into the village to call her brother for help even as the mother put on the pyjama on the victim and tried to carry her to the village. “I just couldn’t lift her, I cried helplessly.”

Soon, her brother arrived at the scene and the mother-son duo sandwiched the victim between them on a motorcycle and took her to the local police station, about two kilometers away.

At the police station, the woman was made to lie down on a cement slab as her brother was asked to submit a written complaint. “My mother was with my sister and I wrote whatever I knew. My mother didn’t have the heart to tell me that my sister was raped,” said the victim’s brother.

The local police, meanwhile, realised that the victim was in a bad condition and urged the family to rush her to the district hospital. About four hours later, the victim was in an ambulance to the Jawaharlal Nehru Medical College and Hospital in Aligarh.

By that time, the Hathras police had registered a case of attempt to murder and named Sandeep as the suspect.

According to the victim’s family, on September 17, the woman regained consciousness and mentioned the gang rape and the names of the other suspects. “When I was alone, she hesitatingly told me about four men raping her,” the mother claimed.

The victim’s two brothers said that the same day, they submitted a written complaint at the office of the Hathras superintendent of police. “But we got no receipt,” her brother said; the family couldn’t produce a copy of that complaint.

This claim by the family contradicts the police version that no mention of rape or gang rape was made until September 22.

The family alleged that after they filed the rape complaint on September 17, police officers met the victim to seek her statement.

In any case, the victim’s allegations of gang rape were officially recorded only on September 22 in front of a magistrate and her medical examination for rape conducted after that — a delay that could prove crucial.

HT couldn’t reach the Superintendent of Police and Uttar Pradesh’s director general of police for their response. When Brahm Singh, the circle officer, was contacted, he said he wasn’t aware of any such complaint. “I was posted here after the crime took place.”

The victim succumbed to her injuries in Safdarjung Hospital on September 29, two days after she was moved there from the Aligarh hospital. The body was brought back to her village in Hathras the same night even as her family returned separately after a brief protest in Delhi. “The police agreed that we would get to cremate her at 6am, but suddenly they went ahead and cremated her at 2.30am itself,” said her brother.

The family then locked themselves inside their house in the hope that the absence of any relative would dissuade the police from cremating her.

But that was not to be.

Prem Prakash Meena, the joint magistrate of Hathras, said that the cremation was done in the presence of the victim’s family. “There is video evidence to show that her grandfather and uncle were among half-dozen of her relatives who attended the cremation,” said Meena.

The victim’s family contested that claim. “My grandfather passed away in 2006,” said the victim’s brother. The family alleged that the days following the death were traumatic as they were “insulted and threatened” by the authorities even as the police occupied their house and “abused” them for leaking videos to media.

Speaking to the media later on Saturday, Awanish K Awasthi, additional chief secretary, said that the SIT will work to ensure strict action against the culprits. “The concerns you are raising were raised by the family as well. The SIT will look into each of those points,” Awasthi told journalists. 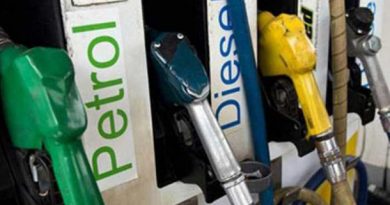 Petrol, diesel prices up again across all major cities 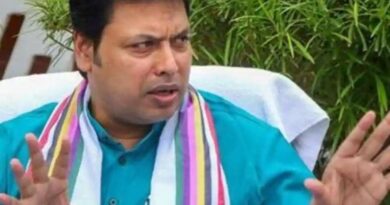 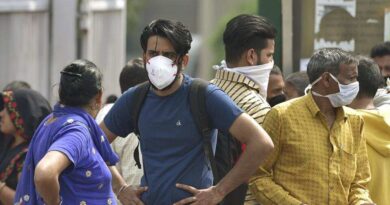