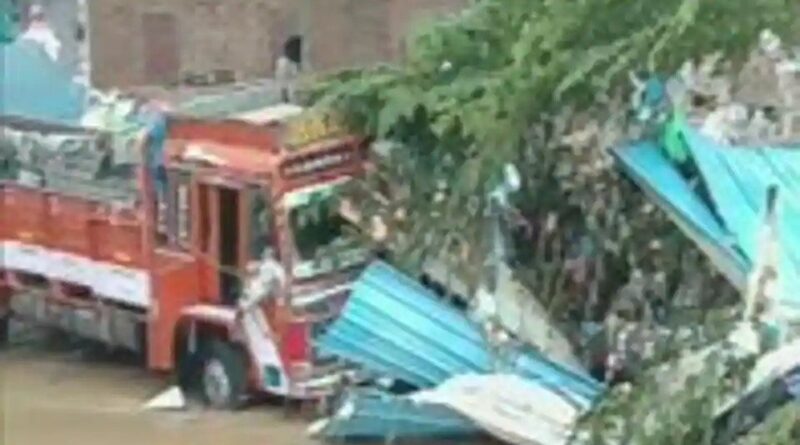 At least 15 people died in Telangana – nine of them in a wall collapse in Hyderabad – after heavy rainfall lashed several parts of the state, according to news agency PTI. Four others were critically injured in the wall collapse incident in Bandlaguda area of the city.

The incident happened at around 11pm on Tuesday, assistant commissioner of police, Falaknuma, M A Majeed said.

“Two houses were badly damaged and nine persons died on the spot. They include five victims in one family and four others from different families. Four persons sustained serious injuries and are undergoing treatment at Owaisi hospital,” he said.

Life was thrown out of gear as over 24 hours of incessant rainfall left roads waterlogged and low-lying areas inundated.

Here are the latest updates:

•The intensity of rainfall increased after 6pm on Tuesday and the pounding continued throughout the night, resulting in waterlogging on roads and inundation of some low-lying areas.

• “I was at a spot inspection in Mohammaedia Hills, Bandlaguda where a private boundary wall fell, resulting in death of nine people and injuring two,” Owaisi tweeted. “On my from there, I gave a lift to stranded bus passengers in Shamshabad, now I’m on my way to Talabkatta and Yesrab Nagar,” his tweet further read.

• Mir Alam Mandi in the old city was also inundated. Greater Hyderabad Municipal Corporation (GHMC) workers were deployed to clear the stagnated water from the market.

• Telangana government declared a holiday on Tuesday and Wednesday for all private institutions, offices and non-essential services with work-from-home advisory. People have been advised to stay indoors by the government unless there is an emergency, reported news agency ANI. 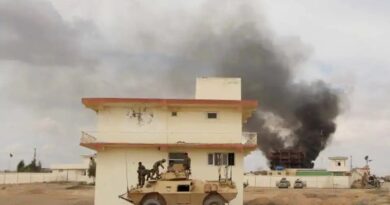 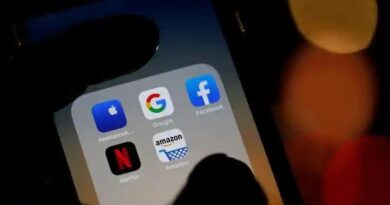 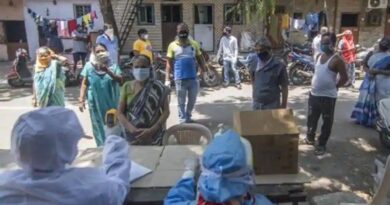