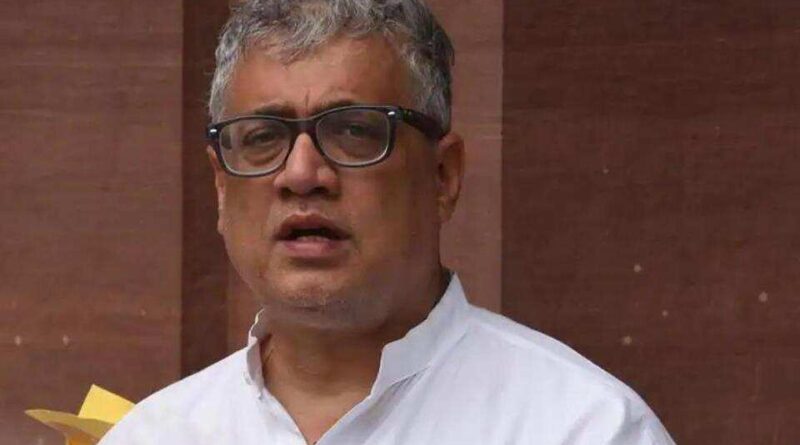 Alleging that hundreds of Facebook and WhatsApp accounts of Trinamool party supporters were banned online, the party has written to the social media giant urging “immediate action”.

“I want to bring to your attention the removal of hundreds of Trinamool Congress supporters’ pages and accounts on both Facebook and WhatsApp for ‘community standards violations’. In the run up to the pre-announced foundation day event of the Trinamool Chhatra Parishad (TMCP), the students’ wing of All India Trinamool Congress, on August 28, numerous Facebook and WhatsApp accounts were banned,” wrote Derek O’ Brien, TMC’s Rajya Sabha leader, in a letter to Facebook on August 31.

The MP, in his letter, also attached a list of the blocked accounts and numbers and urged Facebook to take immediate action and remedial measures.

On September 1, Union minister Ravi Shankhar Prasad also shot off a letter to Facebook CEO Mark Zuckerberg, raising the issue of free speech, accusing it of being the “latest tool” used by vested interests to create “internal divisions and social disturbances”.

This comes days after senior TMC lawmaker Mahua Moitra raised questions over hate posts. The Wall Street Journal had reported that Facebook did not apply its hate speech rules to some BJP leaders. The BJP and the Congress too had engaged in a war of words over the issue.

Earlier, the Congress wrote to Facebook, accusing its India team of “interfering” with the country’s electoral democracy and demanded an inquiry. The Congress and the CPI(M) had even demanded a probe by a Joint Parliamentary Committee into the charges against Facebook. 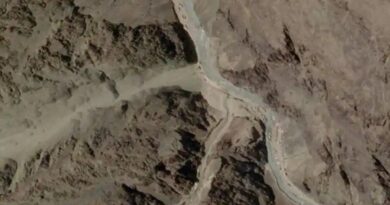 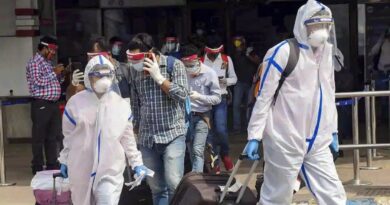 In lockdown 5.0, states ask for curbs only in containment zones 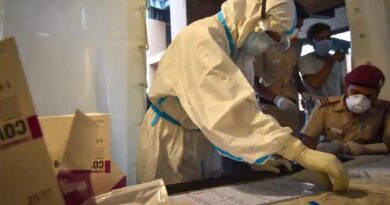