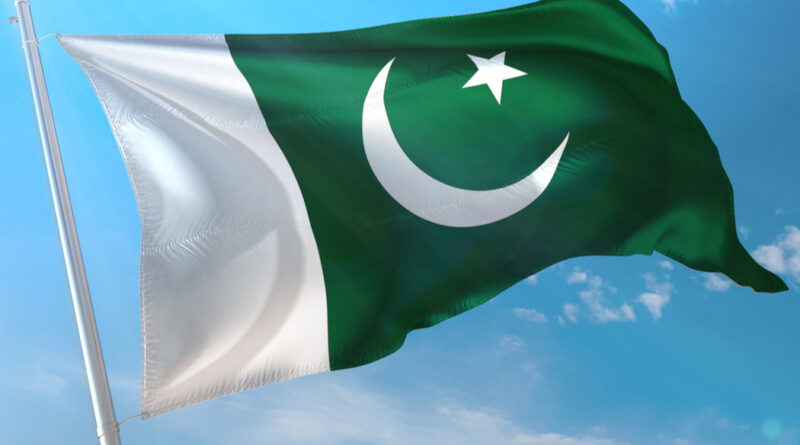 Talking about the role of Islamabad in “illegally” occupying a part of Kashmir and dethroning its erstwhile ruler Maharaja Hari Singh, Member of European Parliament Fulvio Martusciello has urged the international community to hold Pakistan accountable for the ongoing turmoil in the valley.
In an opinion piece for EU-Chronicle on Wednesday, Martusciello called out Pakistan’s attempt to distort history by observing October 26 as a “Black Day” to commemorate the war fought in Kashmir in 1947-48.
Calling out Islamabad’s deceptive ways, he said that on one hand, Pakistan remembers its losses with great pain on its Black Day, on the other, it doesn’t remember the “thousands of lives taken during their ethnic cleansing persecution during that invasion of Kashmir, wherein one town alone, Baramula, 14,000 Kashmiri Hindus, Muslims, and Sikhs were slaughtered.”
Pakistan is a country, which laments only its failures, he added.
He also wrote, “Under directions of the political leadership, Pakistan’s military invaded and illegally occupied Kashmir and dethroned ruler Hari Singh in order to annex Kashmir. The move was part of its grand design to enhance its power, territory, and influence in the region – Pakistan’s political leadership and Pakistan’s military failed.”
He urged the international community to recognise that the Jammu and Kashmir issue has been concocted by Pakistan for its own gains. “Islamabad must be held accountable for the ongoing turmoil inflicted in Kashmir,” he said.
He even questioned the citizens of Pakistan who “do not deplore the rape of Kashmiri women and girls, nor the horrors and atrocities inflicted by the Pakistani military and its tribesman on innocent Kashmiri citizens”. “And Pakistanis do not regret the illegal activities of their government or military…, nor the nihilism they imposed in (Pakistan-occupied) Kashmir,” Martusciello went on to write.
He further wrote, “The people of Jammu and Kashmir have been mired in campaigns of disinformation and deception by Pakistan for decades, and now the youth need to know the truth to be empowered to follow their own destinies…”
Martusciello also talked about a former Pakistani Army General who made some revelation in a book regarding the strategy implemented by its military under the direction of the political leadership.
According to the European parliamentarian, (Rtd) Major General Akbar Khan had described the desperation and machinations of the Pakistani political establishment to obtain the Kashmir region.
“Akbar Khan confirms how intimidation and threats of the Pakistan regime forced the ruler of Kashmir, Maharaja Hari Singh, to be left with no option but to ask for protection and support from the Indian government – this request then led to the accession of Kashmir to become a part of India under the internationally recognised agreement, The Instrument of Accession, which was accepted under the provisions of the Indian Independence Act, 1947,” he said.
“I stand by the people of Kashmir and laud their resolve to oppose relentless Pakistan-sponsored terrorism in the region,” he finally said. 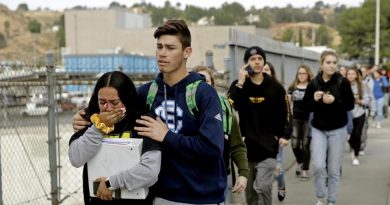 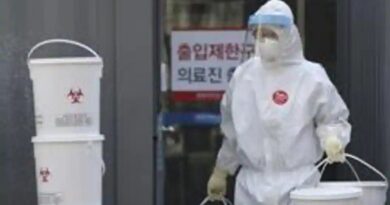 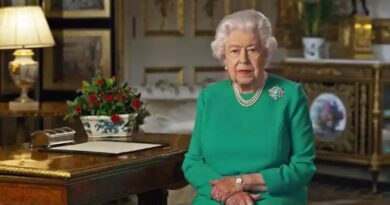