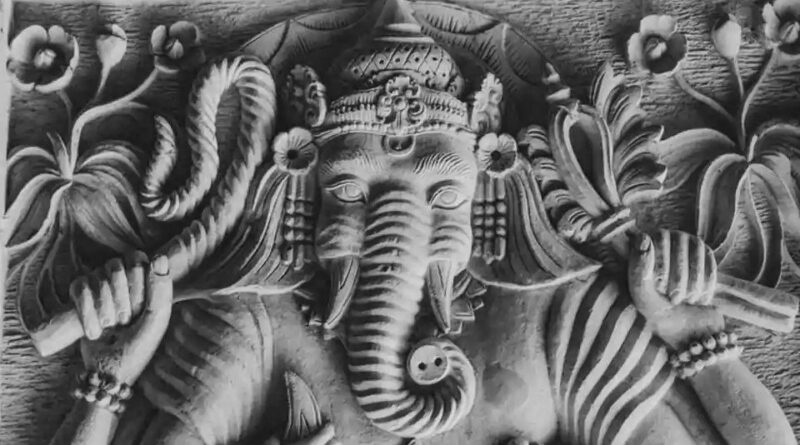 An Indian religious leader has asked a Brazilian fashion clothes brand to remove the image of Hindu deity Lord Ganesh from one of its lines of shorts for men and women. Hindu cleric Rajan Zed demanded that clothes maker Jon Cotre offer an apology for “deeply trivializing” one of the most revered gods of Hinduism, the world’s third largest religion with about 1.2 billion followers. “Lord Ganesh was meant to be worshipped in temples or home shrines and not to adorn one’s thighs, hips, groin, buttocks, genitals and pelvis,” Zed, who is based in the U.S. state of Nevada, said in a statement.

It was not possible to contact the company located in Sao Paulo on Friday due to a holiday in the state.

Lord Ganesh is one of the best-known and most worshipped deities in the Hindu pantheon, readily identified by his elephant head.

Zed said the inappropriate use of Hindu deities, symbols or icons for commercial purposes hurt devotees.

“Clothing companies should not be in the business of religious appropriation, sacrilege and ridiculing entire communities,” Zed said. 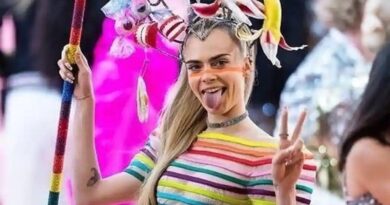 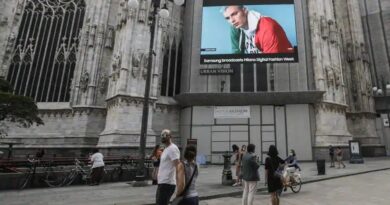 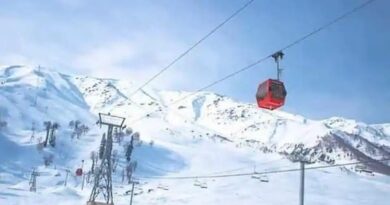