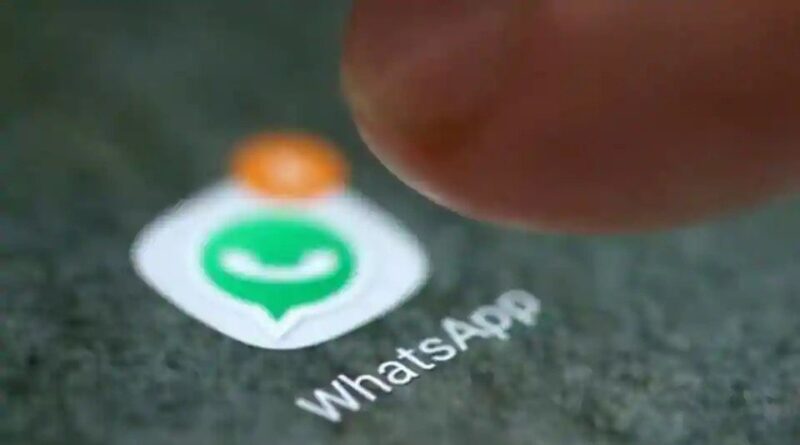 WhatsApp is one of the most popular messaging apps in the world. In the past couple of weeks, reports have detailed a number of features that will be available in the app soon. This week we got to know about features that the Facebook-owned messaging app will be rolling out to its platform in the coming days.

Lastly, the company has also rolled out new attachment icons on its platform. This update essentially changes the colour and design scheme of its camera and gallery buttons. While the camera icon has pink colour in the background, the gallery icon has a purple-coloured background. Both these icons now look similar to contacts, location and docs icons. 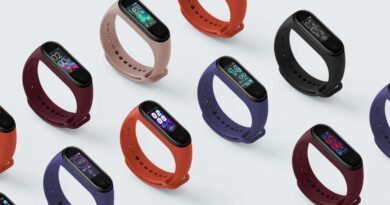 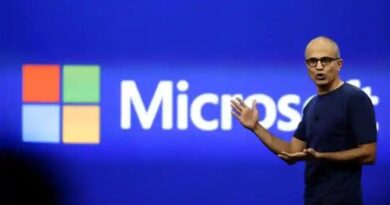 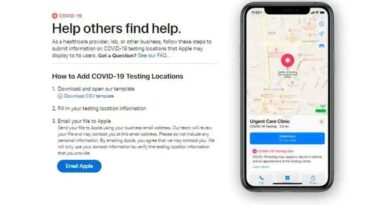