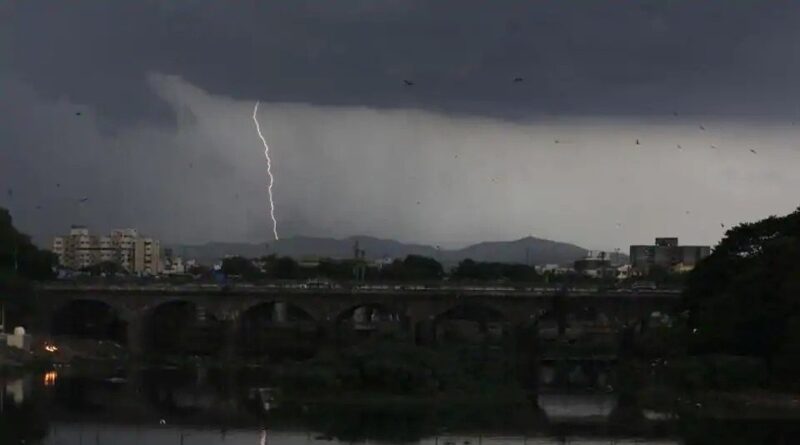 The deep depression will bring heavy to extremely heavy rain in parts of peninsular and central India and the west coast, according to India Meteorological Department (IMD).

The depression is being monitored by coastal Doppler Weather Radars of Machilipatnam, Visakhapatnam and Gopalpur. As per radar imageries, the rain bands lie along the coastal districts of Andhra Pradesh and adjoining interior districts. Moderate convection also lies over south Odisha and Telangana.

IMD has advised fishermen not to venture into westcentral, northwest and southwest Bay of Bengal, and along and off Andhra Pradesh-Odisha-Tamil Nadu, Puducherry coasts till October 13 evening and over the Gulf of Mannar during October 12 to 13.

There is no likelihood of monsoon withdrawal resuming until the depression dissipates, IMD scientists said. “The system will cross coastal Andhra Pradesh, Rayalseema, Maharashtra, south Gujarat etc. and emerge in the Arabian Sea. It will bring heavy and widespread rain along its path. We cannot say anything about monsoon withdrawal when there is so much rain. Another low pressure area is also likely to form soon after the current one dissipates,” said K Sathi Devi, head, national weather forecasting centre. 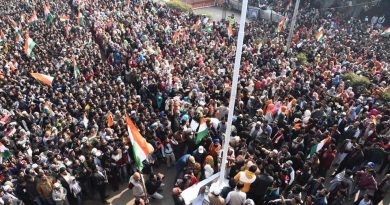 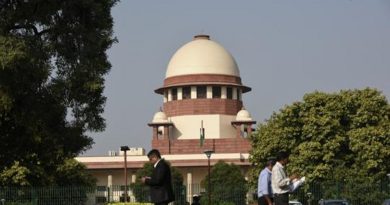 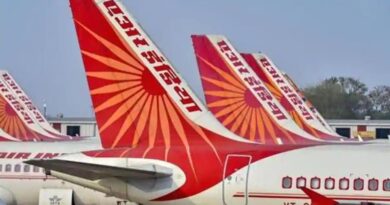