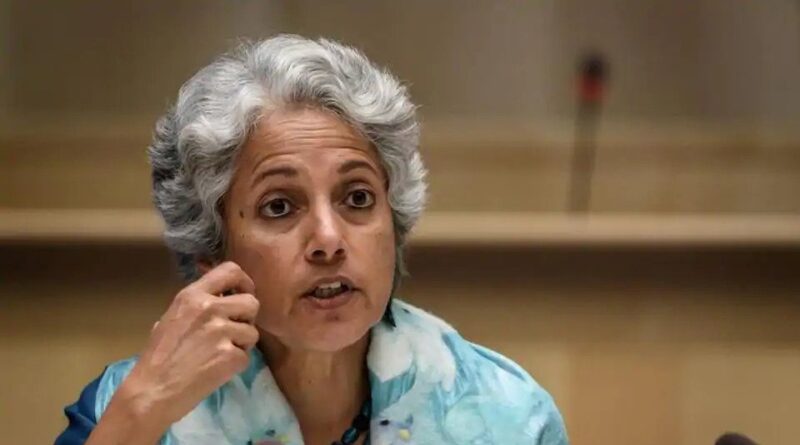 The wait for Covid-19 vaccine may get longer for young population who are in sound health, World Health Organization’s chief scientist Dr Soumya Swaminathan has said at a social media event of WHO. “Most people agree, it’s starting with health care workers, and front-line workers, but even there, you need to define which of them are at highest risk, and then the elderly, and so on,” Swaminathan said.

“There will be a lot of guidance coming out, but I think an average person, a healthy young person might have to wait until 2022 to get a vaccine,” she added.

The question as to which demography will be given priority after an effective vaccine gets approved is as debatable as when the wait for a vaccine will finally end.

Addressing both the questions, the chief scientist of WHO said by 2021, there will be at least one safe and effective vaccine. But it will be available in “limited quantities” and hence vulnerable people will be prioritised.

“People tend to think that on the first of January or the first of April, I’m going to get the vaccine, and then things will be back to normal.It’s not going to work like that,” Swaminathan said.

Countries like China and Russia which have been administering its population with vaccine shots are also following vaccine prioritisation pattern. Reports said China vaccinated its army in July and is now immunising government officials, store staff apart from health care professionals. It is also mulling vaccinating students who are headed abroad for studies. Russia prioritised journalists in vaccination apart from frontline health workers.

In India, a high-level committee will chart out the prioritisation process. “Prioritisation of groups to be vaccinated shall be based on key considerations like occupational hazards, risk of exposure to the infection, overall health etc.,” Union health minister Harsh Vardhan has recently said. The states have been asked to submit lists of priority population groups that need to receive vaccine first — doctors, nurses, sanitation staff, ASHA workers, surveillance officers etc. of both private and government sectors. 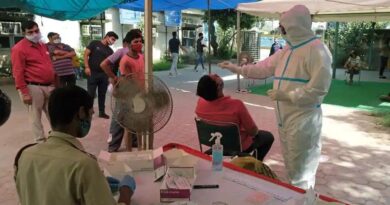 India has 18.6% of global coronavirus cases, 21% of all recoveries 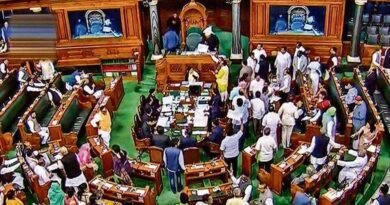 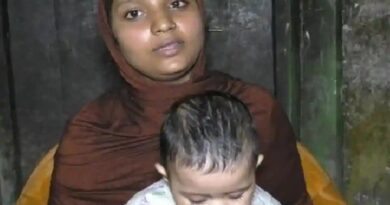 ‘Humanity is still alive’: Mother thanks cop who ran behind moving train to give milk for her baby