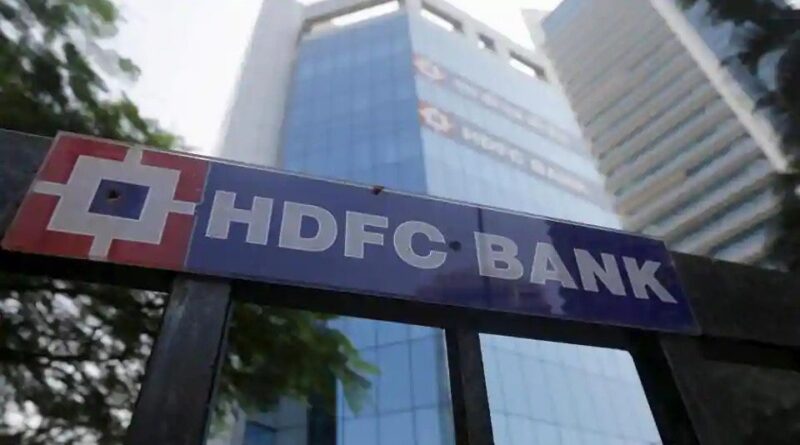 HDFC Bank customers on Saturday reported issues with their bank services as they faced problems while making online transactions through UPI, net banking. As per their complaints on social media platforms, people were also unable to withdraw money from ATMs.

The bank attributed the problem to outage in one of its data centre. India’s largest private sector lender said that it is working on the issue and the services will be restored as soon as possible.

“An unexpected outage at one of our data centers has impacted some of our services. We are working towards restoration of the services, which shouldn’t take long. The inconvenience is sincerely regretted,” HDFC bank said on its official Twitter handle.

However, it did not mention the reason behind the data centre outage. 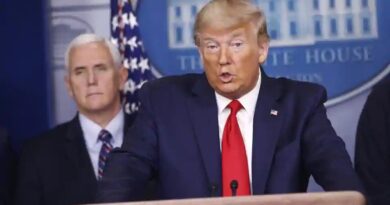 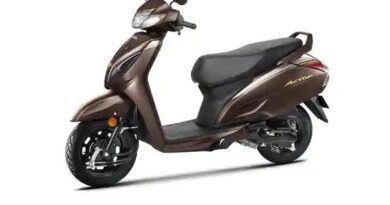 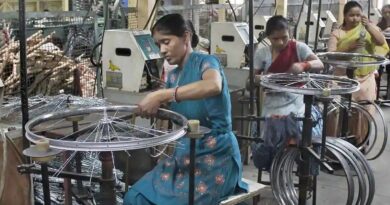