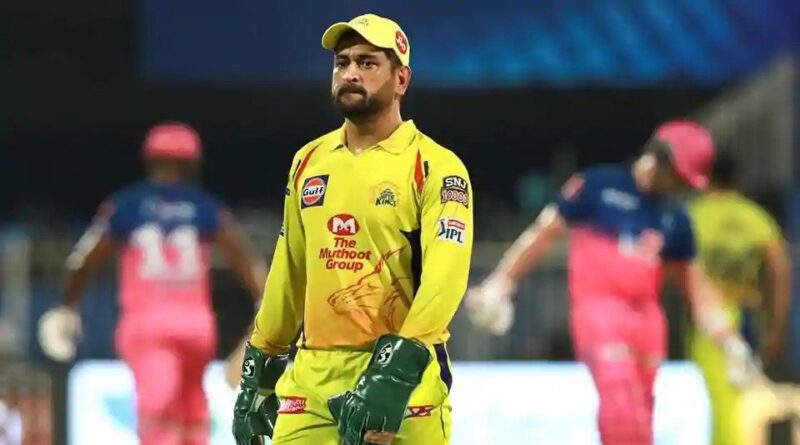 At the start of Indian Premier League 2020, Chennai Super Kings opener Shane Watson became a hot topic of discussion. Watson, in the first four games, scored only 52 runs at an average of 13 runs and a strike rate of 108.33. Looking at Watson’s form, there were doubts whether CSK captain MS Dhoni would sit out the former Australia all-rounder or continue to show faith in him.

CSK were entering into a contest against Kings XI Punjab on Sunday on the back of three straight defeats. Dhoni decided to retain Watson in the team. KXIP asked CSK to chase down 175 in Dubai, and the onus was on Watson and Faf du Plessis to give the side a good start.

Watson and du Plessis did even better. The two went on to finish off the entire chase by themselves. Watson scored an unbeaten 83 in 53 balls, while Faf du Plessis scored 87 runs in 53 balls as CSK won the match with 10 wickets in hand and 14 balls remaining.

“Hats off to MSD for providing Watson with that opportunity and back his teammate. Watto came out and totally dominated it. The way he went down the line and didn’t go across the line the last few games he went across the line. When he is on form, he can do it but Shane Watson, tonight, was on fire,” Lee further added.

CSK will next face off against Kolkata Knight Riders on Wednesday. 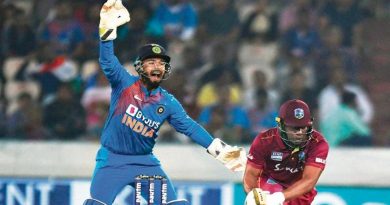 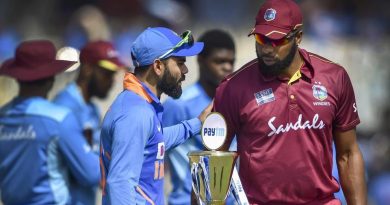 Ask Kohli why he is so animated, not me: Kieron Pollard 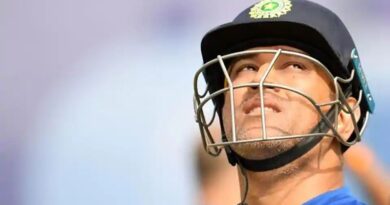 MS Dhoni has lost a bit of fitness, is past his best: Former BCCI selector