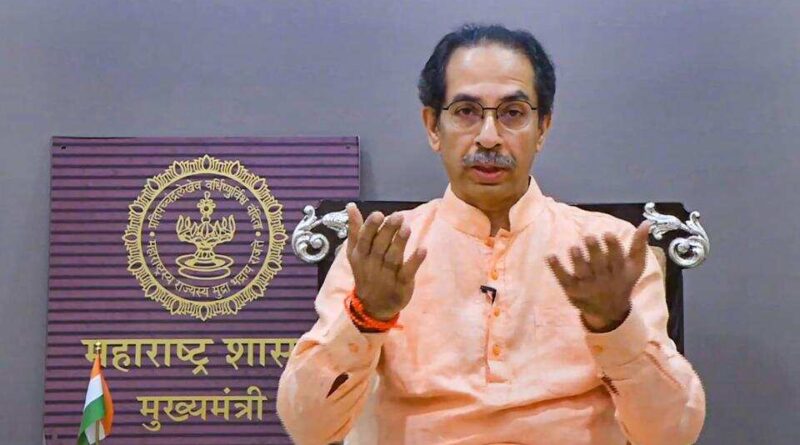 Maharashtra chief minister Uddhav Thackeray on Thursday said that Hathras-like incidents will not be tolerated in the state and those who are indulging in crimes against women would be dealt with severely.

“Hathras-like incidents will never be tolerated in Maharashtra. For that matter, any kind of crime against women, including harassment and eve-teasing, would be dealt with severely,” Thackeray said while virtually inaugurating the newly-formed Mira-Bhayandar Vasai-Virar police commissionerate.

There should be fear of police and people should feel safe, the CM said.

The Maharashtra chief minister’s remarks come after a 19-year-old Dalit girl was allegedly gang-raped by four men in Uttar Pradesh’s Hathras on September 14. She died at a hospital in New Delhi on Tuesday. The accused were arrested.

The incident has sparked outrage across the country, Questions have been pouring in as to why the victim’s body was cremated by the Uttar Pradesh Police without the family’s consent at 3am on Wednesday.

Although Uttar Pradesh chief minister Yogi Adityanath spoke to the victim’s family and assured them of stringent action against the accused, members of opposition parties have blamed the state government for its failure to control crime.

Meanwhile, Congress leaders Priyanka Gandhi and Rahul Gandhi, who embarked their journey on foot to meet the victim’s family after UP Police stopped them at Yamuna Expressway due to Section-144, have been detained. 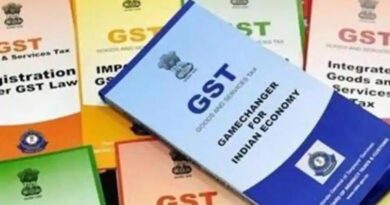 GST e-invoicing for all B2B transactions from April 1, 2021: Finance Secretary 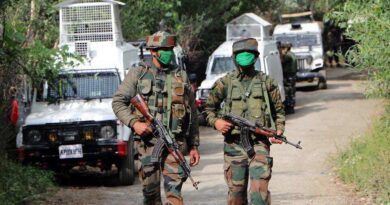 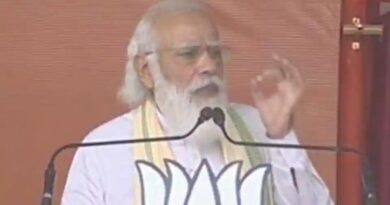 Bihar deserves more, you have to choose, says PM Modi at Bhagalpur rally