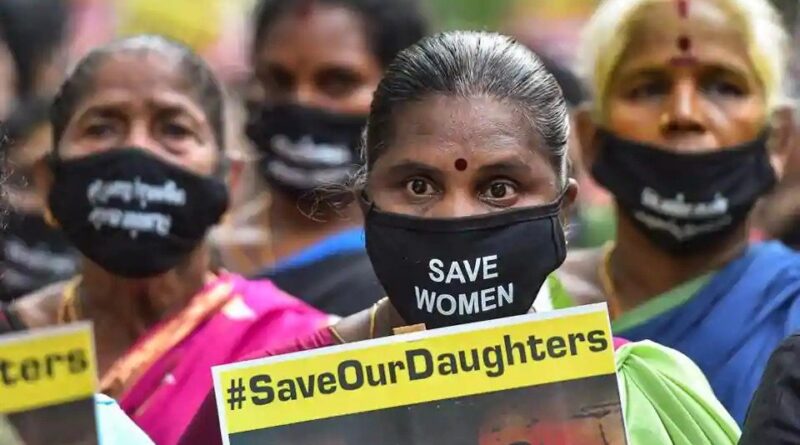 The Supreme Court will hear a plea seeking a Central Bureau of Investigation (CBI) or a special investigation team (SIT) probe into the Hathras gangrape and murder on Tuesday.

The petition by a social activist Satyama Dubey and two lawyers Vishal Thakre and Rudra Pratap Yadav alleging failure by the Uttar Pradesh (UP) authorities in dealing with the matter will be heard by a three-judge bench headed by Chief Justice of India SA Bobde.

The petitioners submitted that a grave injustice had been done to the woman and her family as her body was buried by police without their consent.

“Police personnel after getting the dead body of deceased cremated the same without the consent of the family members of the deceased. Police authorities have not performed their duties towards the victim and (are) trying to shield the accused persons. Grave injustice had been done to the victim and the system is silent on the issue,” the petition said.

The 19-year-old Dalit woman was gang-raped and brutalised by four upper caste men on September 14 and died on September 29 at Delhi’s Safdurjung Hospital.

Her body was allegedly cremated by Uttar Pradesh Police in a hurry without the consent of the family members though the UP police has refuted this claim.

The plea before the top court also sought a transfer of the trial in the case from UP to Delhi.

“The case may be handed over to the Central Bureau of Investigation or an SIT be formed to investigate the matter under a sitting or retired Supreme Court or High Court Judge, (and) trial of the matter may be transferred from Uttar Pradesh to Delhi,” the petitioners prayed. 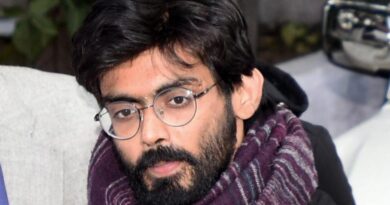 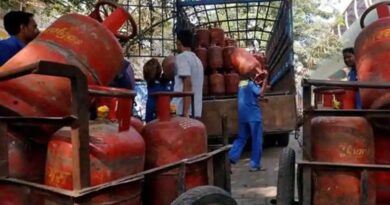 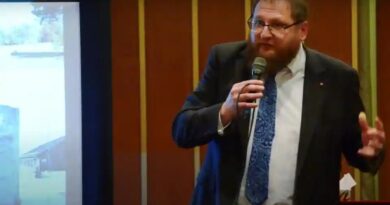