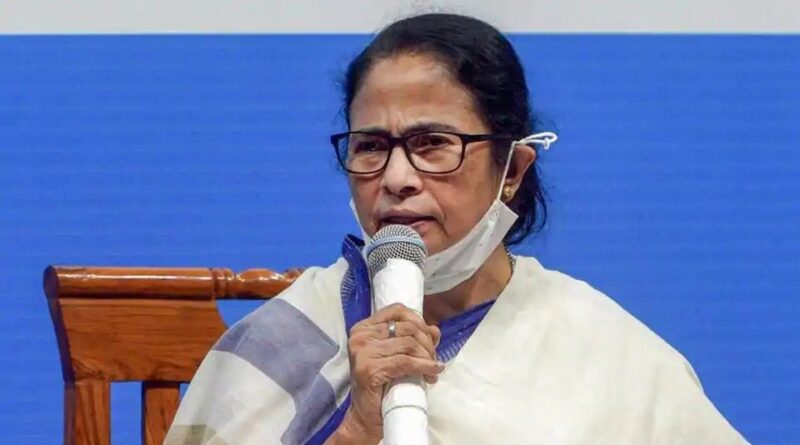 West Bengal chief minister Mamata Banerjee on Thursday expressed her shock at the Hathras gang-rape and murder case, saying she has no words to condemn ‘the barbaric and shameful incident.’

Banerjee further slammed the alleged forceful cremation of the victim by the Uttar Pradesh police. “Have no words to condemn the barbaric and shameful incident at Hathras involving a young Dalit girl. My deepest condolences to the family. More shameful is the forceful cremation without the family’s presence or consent, exposing those who use slogans and lofty promises for votes,” she tweeted.

The 19-year-old girl was sexually assaulted and tortured by four men from her village on September 14. After battling for life for nearly two weeks, she breathed her last at Delhi’s Safdarjung Hospital on Tuesday.

However, there was fresh controversy on Wednesday as family members of the girl alleged that the UP police forcibly cremated her in the early hours of the day, a charge that has been denied by the administration.

Under fire over the horrific crime, chief minister Yogi Adityanath has set up a three-member Special Investigation Team (SIT) to probe the case. The team will submit its report within seven days. The case will also be tried in a fast-track court.

Prime Minister Narendra Modi, too, has spoken to the chief minister and directed that ‘strictest action’ be taken against the culprits.

All four accused, meanwhile, have been arrested by the police. 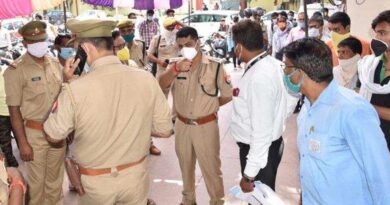 Teen raped on campus while UP civil services exam was underway; 8 arrested 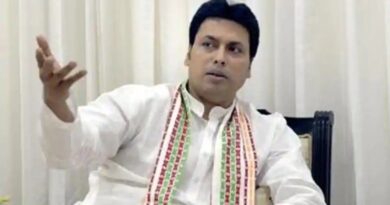 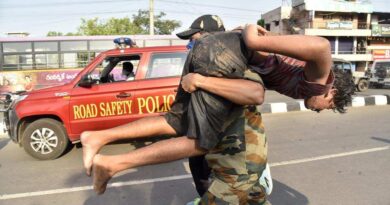