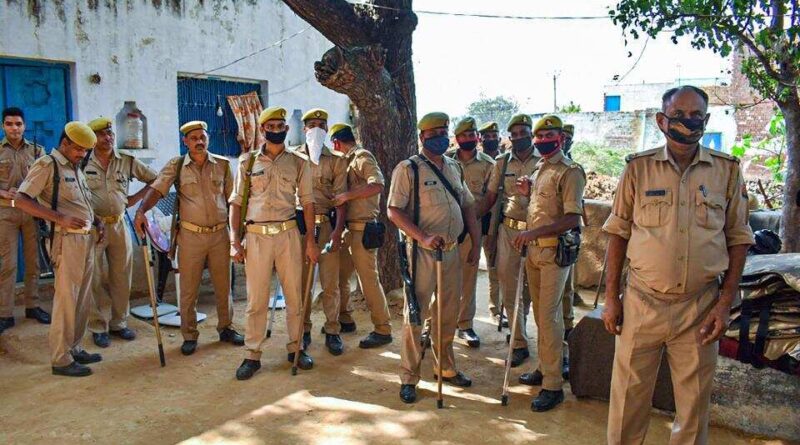 A day after the Centre handed over the probe into the Hathras gang-rape case to the Central Bureau of Investigation (CBI), the agency on Sunday registered a case and began investigation.

“The Central Bureau of Investigation has today registered a case against an accused and taken over the investigation of the case, earlier registered vide CC no- 136/2020 at Police Station Chandpa, District- Hathras (Uttar Pradesh) on a complaint. The complainant had alleged that on 14.09.2020, the accused tried to strangulate his sister in the millet field. The case has been registered by CBI on the request of Uttar Pradesh Government and further Notification from Government of India,” the CBI said in a notification.

“A team has been constituted. Investigation is continuing,” it said.

“We have already requested the Centre to transfer investigation of the rape-murder case as well as the FIR registered for conspiracy to spread caste conflict,” the UP government had said in the Supreme Court.

A Special Investigation Team, set up by the Uttar Pradesh government, is also looking into the case. 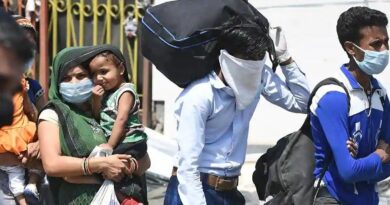 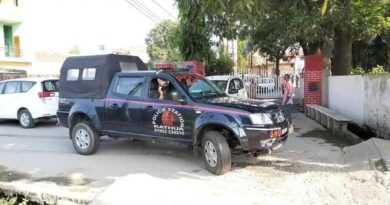 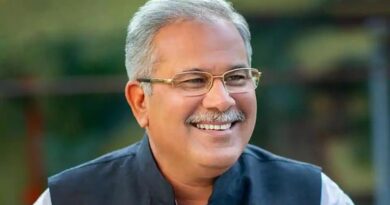