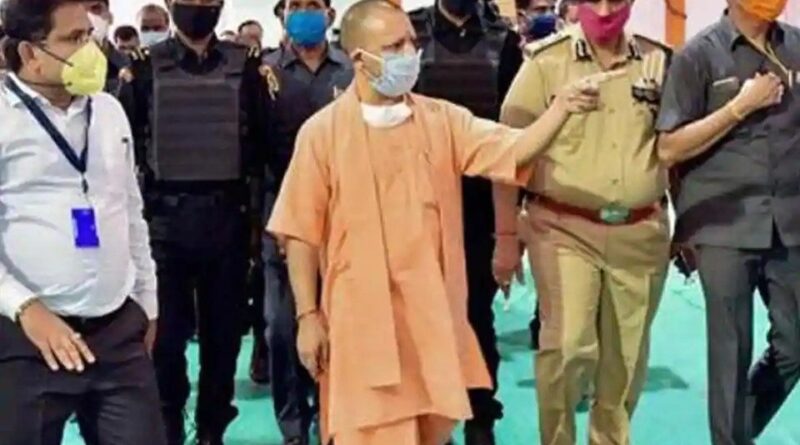 Uttar Pradesh chief minister Yogi Adityanath has ordered setting up of women help desk in every police station of the state, while reiterating that the state government was committed to safety, security and honour of women.

Following the chief minister’s directive, the UP government decided to set up women help desks from October 17, coinciding with the launch of Mission Shakti campaign to empower women and sensitise citizenry towards security of women and girls.

Women police personnel will be deployed at these help desks to register complaints of women and assist them.

Chairing a Covid-19 and Unlock 5 review meeting, the chief minister said Mission Shakti campaign would be launched on ‘Sharadiya Navratri’ beginning on October 17 and will continue till the ‘Basantik Navratri’ (in April 2021), spanning a period of about six months.

Women and girls would be educated about self-defence techniques during the campaign, he said. He also said all the district magistrates should effectively implement and monitor Mission Shakti.

Yogi has also directed top police officials to personally visit the spot of crime against women and children, reported in the state, and ensure a time bound investigation. The series of steps announced for better prevention of crime against women follow a national outrage against state police’s handling of Hathras gang rape case.

A slew of programmes on women’s safety and empowerment are to be organised at gram panchayats, schools, colleges and government offices apart from other places.

As many as 23 departments, including those of basic education, secondary education, higher education, MSME apart from government and non-government agencies will be participating in these programmes. Private cab operators will also be sensitised on the need for safety of women.

The state government had earlier set up pink booths and made arrangements to drop single women safely home at night. 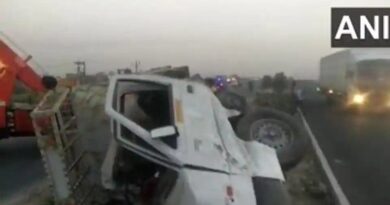 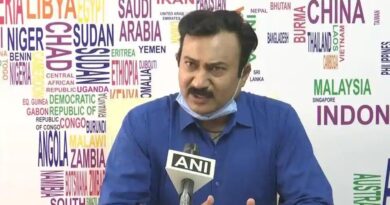 No shortage of Hydroxychloroquine in India: IDMA Gujarat Chairman 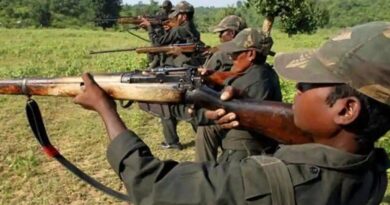