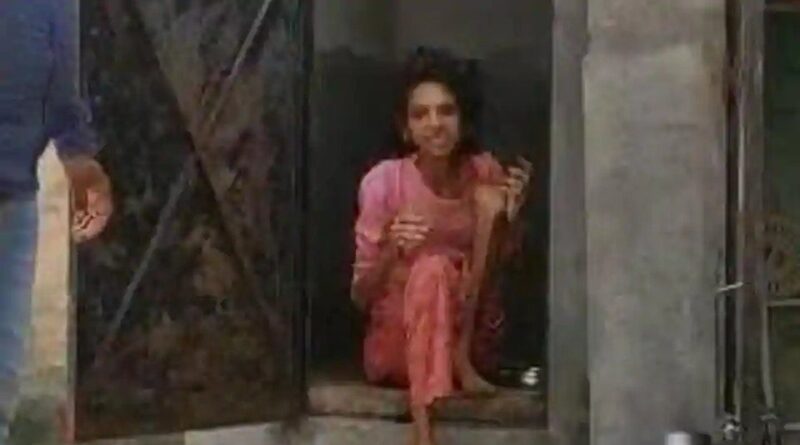 A 35 year-old woman in Haryana was forced to live in subhuman conditions for the past one and a half years, locked in a toilet by her husband, in Rishpur village of Panipat district, claimed officials.

The victim, a mother of three children, was rescued from a very small and stinking toilet by a team of district women and child welfare department officials on Wednesday. The rescued woman was first taken to civil hospital and now she has been handed over to her cousin.

After getting information that a woman was being held captive by her husband, the district women protection officer Rajni Gupta reached the house with police officials and found the woman locked inside the toilet.

Gupta said that the team found the woman lying in the toilet in a miserable condition. During the investigation it was found that she was forced to live in subhuman conditions for the past one and a half years.

“She was so weak that she could not even walk; she ate 8 chapattis, when we gave her food,” Gupta added. She was not even given proper food and drinking water in captivity.

The woman had been married to Naresh Kumar for the last 17 years and has three children, including a 15 year-old daughter and two sons aged 11 and 13.

Kumar claimed that his wife had mental health issues but the welfare department officer said that the victim was able to identify all family members and replied to all the questions asked by the team.

“Even her husband could not produce the alleged document related to her treatment of mental illness,” Gupta added.

A case had been registered against woman’s husband Naresh Kumar under sections 498 A and 342 of the IPC. The accused has been arrested and an investigation is underway, according to Surender Dahiya, incharge of Sanoli police station. 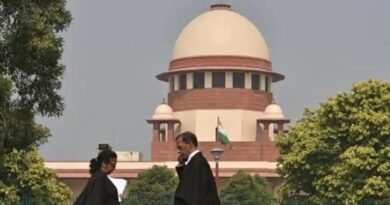 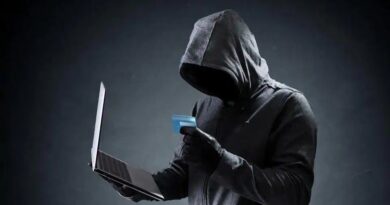 Millions in India could be targeted by phishing attacks soon: Govt 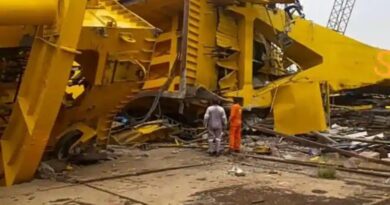 10 workers crushed to death after crane collapses in Visakhapatnam shipyard