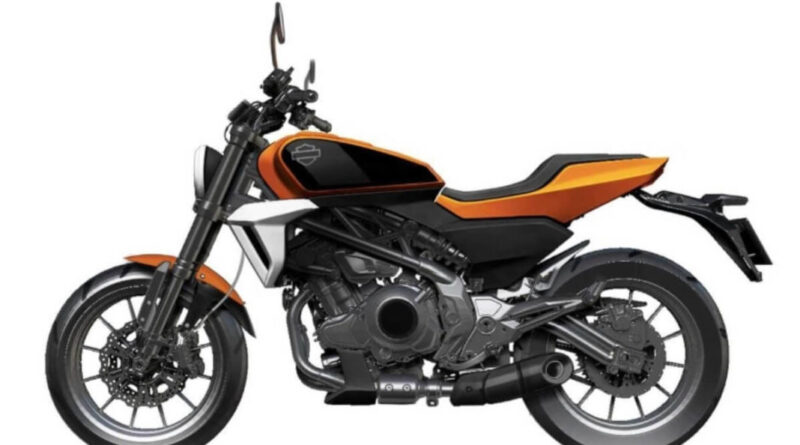 According to a recent report emerged on the internet, Harley-Davidson is seeking partners for collaboration in the Indian market. This comes on the back of the famed American premium motorcycle manufacturer said to be planning to exit the domestic scenes. The two earmarked contenders for alliance are the largest two-wheeler maker in world, Hero MotoCorp and Mahindra’s subsidiary Classic Legends that resurrected the Jawa brand in late 2018.

The relationship could be similar to that of TVS and BMW Motorrad or the Bajaj and KTM alliance as mid-size Harley-Davidson motorcycles could be produced locally on contract basis. Classic Legends is reportedly the apparent choice as Mahindra wants to make a big impact in the premium segment and it has all the bells and whistles to succeed by being a large supplier base.

Just as Mahindra, Hero MotoCorp is also open to new partnerships and as you may aware, it has a strong presence only in the entry-level segments pertaining to high volumes. Hero’s latest approach of introducing 200 cc motorcycles like the Xpulse has paid dividends as the adventure motorcycling community is vastly growing but no big scope beyond that despite showcasing conceptual studies.

The scenario could change with the arrival of the Milwaukee-based Harley-Davidson. The struggles of Harley-Davidson in keeping up with its premium competitors have been well-documented in recent times and its global sales volume has continued to fall, exacerbated to the health crisis that took huge toll on the economies worldwide.

HD appears to be backtracking on some of its ambitious plans revealed earlier too. Moreover, its first electric motorcycle, the LiveWire, has not been received well. The report further noted that Harley-Davidson is looking for partners mainly to manufacture lightweight motorcycles in the sub 500 cc class. The mutual synergy will be of non-equity in nature and the details of the agreements are currently being worked on.

Having a local partner will certainly ease the pressure off Harley-Davidson. The small capacity motorcycles made in China could be considered for launch in India as the 338R spied recently based on Benelli 302S may become an option. 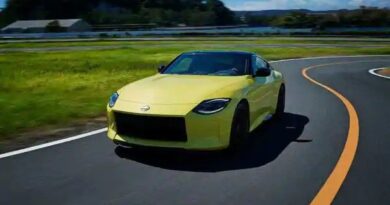 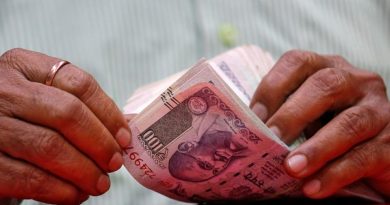 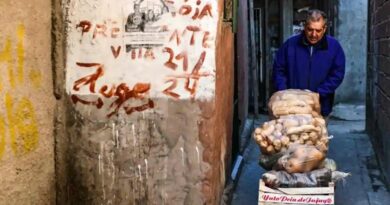 Argentina to rework debt offer after defaulting on interest payments