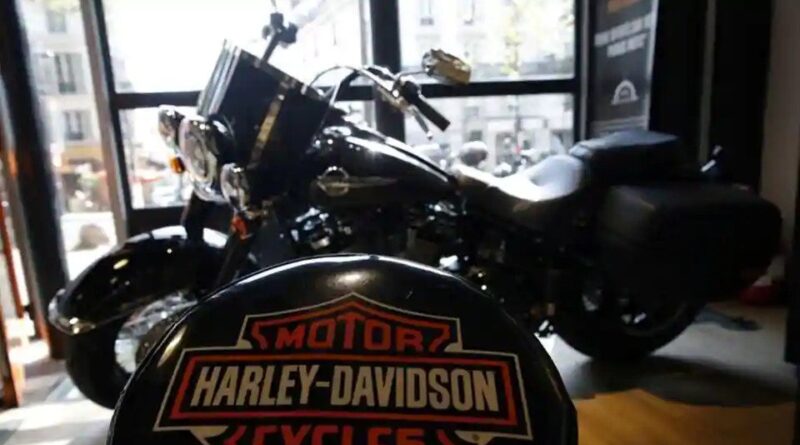 Harley-Davidson fans may still be able to buy the iconic bikes in India—their American maker is in advanced talks with Hero MotoCorp Ltd for sales, distribution and services in India, three people aware of the matter said.

According to these people, who asked not to be named, the deal may also include local assembly and production of select Harley models such as the Street 750 at one of Hero’s manufacturing units. Harley-Davidson, which has been in talks with India’s largest two-wheeler manufacturer for more than a year now, is aware that its plan to completely withdraw from the subcontinent would damage the brand, leading to unacceptability in the market in the future, industry executives said.

Announcing additional restructuring plans to its employees in the US on Thursday, Harley-Davidson Motor Co. said it has approved actions that involve optimising its global dealer network, exiting certain international markets, and discontinuing its sales and manufacturing operations in India.

“The Harley-Davidson dealer network will continue to serve customers through the contract term,” it said. “It does not make much sense for Hero MotoCorp to settle down with a plain distribution and sales arrangement with them as it has its own well-established network across India. The arrangement, if it gets finalized, will include areas where Hero can benefit. It could be knowhow of quality and assembly of big bikes,” said a senior industry executive, requesting anonymity. 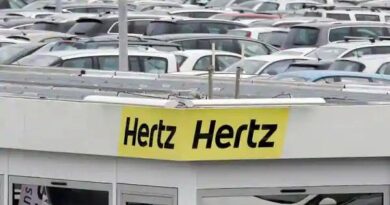 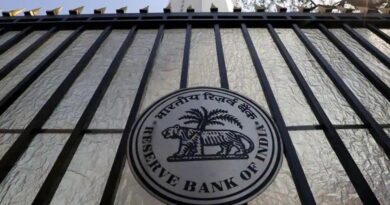 Central bank will not extend loan moratorium beyond Monday 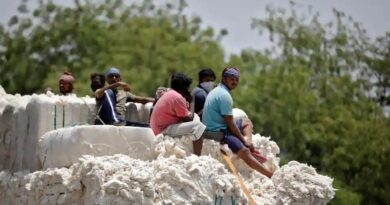