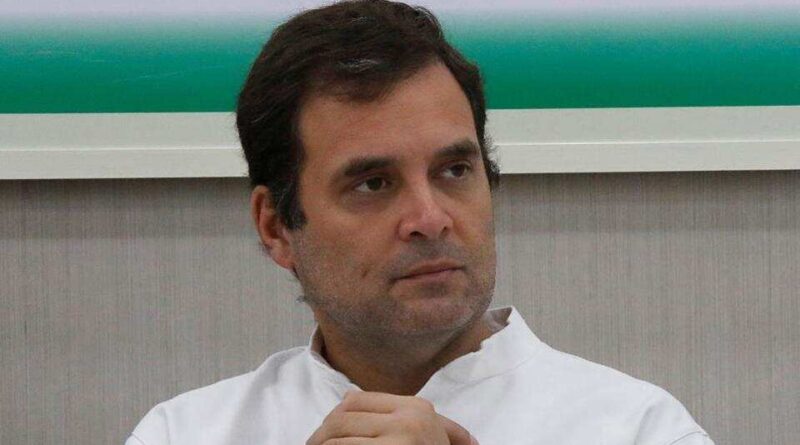 He further alleged that GST is not a tax system but an attack on India’s poor, and called upon countrymen to stand united against it.

“GST was UPA’s idea. One tax, minimal tax, standard and simple tax. NDA’s GST is completely different. Four different tax slabs up to 28%, complicated and difficult to understand,” he said in his latest video message.

The video is the third part of Gandhi’s fresh series on economy. He had earlier released a five-part series on Chinese aggression in Ladakh.

Gandhi’s latest series comes in the wake of the Indian economy’s decline by a record 23.9% in the first quarter of April to June in the current financial year of 2020-21. The deceleration reflected the economic impact of the 68-day Covid-19-induced lockdown restrictions in the first quarter.

It has also claimed that since its rollout from July 1, 2017, GST has seen several rounds of rate rationalization.

Gandhi has often described the GST as “Gabbar Singh Tax”, a pun on the name of the villain in the famous Bollywood movie Sholay, insisting that it is flawed and needs to be reformed and changed.

“Small and medium businesses cannot pay this tax. The big companies can easily pay it by putting 5-10-15 accountants to do the job. Why are there four different rates? This is because the government wants those who have the means to be able to easily change GST, and those who don’t have means, cannot do anything about GST,” he said in the latest 2.27-minute video.

“Who has the means? India’s biggest 15-20 industrialists. So, whatever tax law they want to change can easily be done in this GST regime,” added Gandhi.

The former Congress chief also attacked the government for its “failure” to pay the GST compensation to states.

“And what is the result of NDA’s GST? Today, the government of India is unable to provide the GST compensation money to the states. The states are unable to give money to state employees, teachers, etc,” he said.

“Hence this GST is an absolute failure. Not only is it unsuccessful, it is an attack on the poor and on the small and medium businesses,” Gandhi added.

Gandhi urged the people to recognise this attack and stand against it together.

“GST is not a tax system, it is an attack on India’s poor. It is an attack on small shopkeepers, small and medium businesses, farmers and labourers. ​We have to recognise this attack and stand against it together,” he said.

In the first video, Gandhi alleged that the central government has destroyed the economy by repeatedly assaulting the informal sector and the latest attack on it was the coronavirus-induced lockdown.

“Don’t think the lockdown was unplanned. Don’t think it was done at the last minute. The aim of these three decisions was to destroy our informal sector,” he alleged.

From March 25, India witnessed phases of nationwide lockdown to check the spread of coronavirus pandemic. Gandhi had written to Prime Minister Narendra Modi and criticised the move, saying it will have disastrous consequences on the economy.

In the second video, Gandhi alleged that the government’s hidden agenda behind demonetization, which saw the scrapping of all Rs 500 and Rs 1,000 currency notes, was to deliberately harm India’s informal sector, which survives on liquid cash. 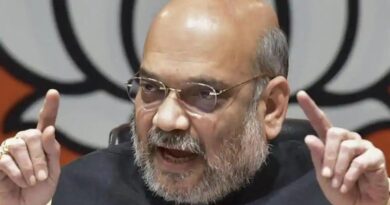 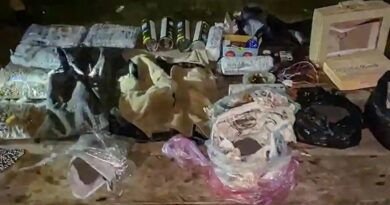 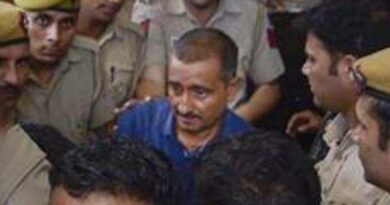