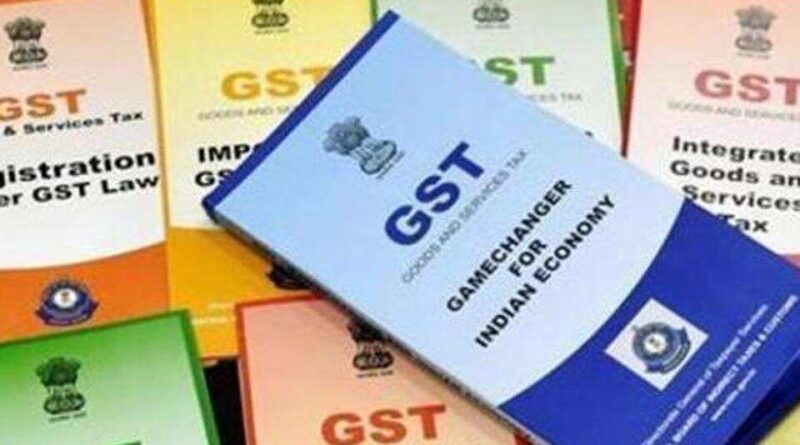 The Goods and Services Tax (GST) collection, a tax on consumption, has shown the first sign of recovery in business activities since the outbreak of Covid-19 pandemic and subsequent lockdown from March 25 with a 4% year-on-year growth at Rs 95,480 crore in the September, and a 10.4% jump over the preceding month, official data said.

Interestingly, GST collection for September this year in Maharashtra, a key industrial state remained almost stagnant over the corresponding period last year at Rs 13,546 crore, according to the data released by the Union finance ministry on Thursday. Karnataka saw a 5% contraction (Rs 6,050 crore) in the period.

Experts say that the worst is over and collection is expected to increase in coming festival months depending on the unlockdown steps taken by various states. MS Mani, senior director at consultancy firm Deloitte India said, “A modest increase of 4% in the GST collections compared to the previous year indicates that the economic recovery process is underway, with some key large states also reporting increased collections.”

Abhishek Jain, tax partner at consultancy firm EY India said, “With a significant part of the economy resuming operations and international trade as well resuming pace, the collections have shown decent growth. The increased revenues indicate reinstatement of normalcy in business operations and provides an in general optimistic outlook.” 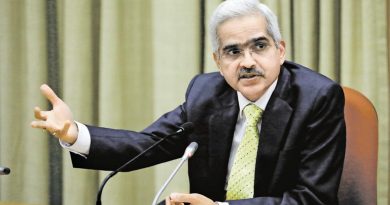 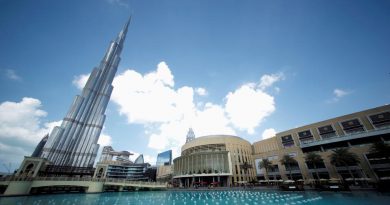 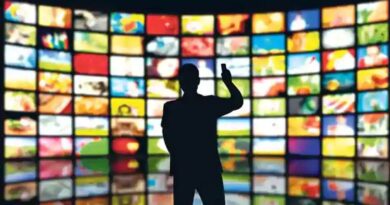