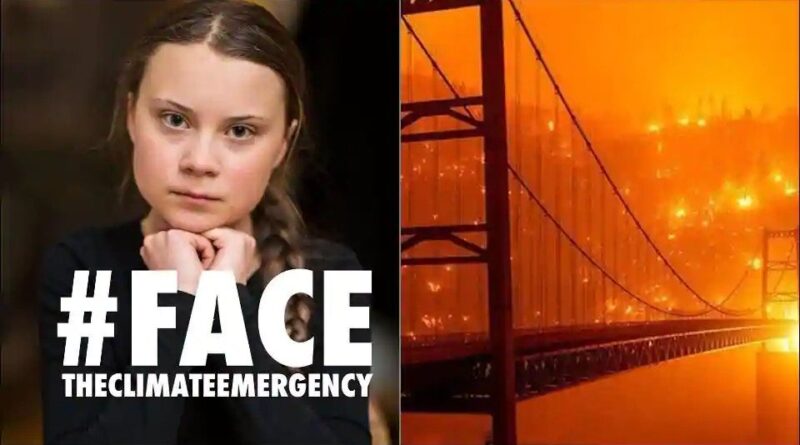 Spreading from Washington state to Southern California, wildfires raging across parts of the US West Coast have taken at least eight lives while mandatory level three evacuation orders expand in many places along the coast. Sweden’s teen climate activist, Greta Thunberg, drew social media users’ attention on the wildfires as they doubled in size between Wednesday and Thursday as per the Oregon officials.

While more than 1,000sq kms have burned in California alone over the last 24 hours, the huge wildfires are forcing firefighters in some states to retreat. Taking to her Instagram handle, Greta shared a picture of San Francisco, where the smoke and ash in atmosphere turned the sky and landscape into an apocalyptic orange.

Greta asserted, “Reporting is not enough. Connecting the dots is not enough. Mentioning the link to the climate crisis is not enough (even though it would kind of help…). If we are to have a small chance, this needs to be our main focus. It needs to dominate the news. All the time (sic).”

Since strong winds and high temperatures are fuelling nearly 100 fires, California, Oregon and Washington state are the worst hit. Five towns in central Oregon have already been destroyed and authorities are not sure if all the residents of Malden town in Washington state made it out alive.

The significant damage and devastating consequences have led to what is being suggested as the greatest loss of human life and property in recent years due to wildfires. The horrific pictures and videos coming from the West coast leave no room for climate change deniers. 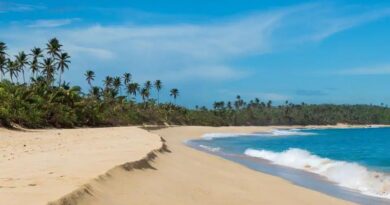 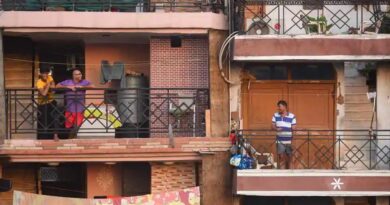 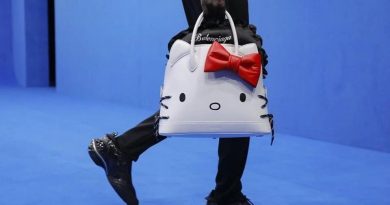 Balenciaga hits the nostalgia spot with this $2950 Hello Kitty bag