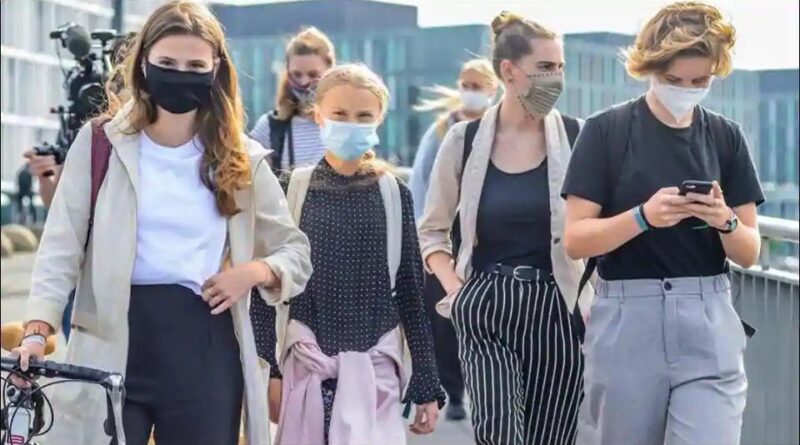 Disturbed by the issues “not being accurately reported”, Swedish climate change activist Great Thunberg got together with three other teen activists to highlight certain key points of why the proposed carbon emission reduction targets for European Union are very far from being in line with the target of the Paris Agreement. The 17-year-old from Stockholm accused EU of “stealing with numbers” and world leaders of “stealing our future right in front of our eyes.”

Greta shared an extensive research on the matter while promising to spill the beans next on what these leaders say when the cameras and microphones are off. Asserting that the time for little steps in the right direction is long gone, she wrote, “The proposed 55%, 60% or even 65% CO2 emission reduction targets for the EU by 2030 are nowhere near enough to be in line with the below 1.5°C or even the “well below 2°C” target of the Paris Agreement.”

Answering why should the EU be punished for starting to reduce our emissions 30 years ago, Greta lashed, “In reality we didn’t start reducing our emissions back then. We simply moved them abroad and excluded large parts of them from the official numbers. And the idea that some nations and regions should be allowed special treatment will no doubt seriously jeopardize the entire Paris Agreement.”

The green campaigner pointed out that the ones least responsible for the climate crisis are not only suffering its consequences the most but also being blamed for it when in reality we have dumped large parts of our emissions overseas, exploiting cheap labour and poor working conditions as well as weaker environmental regulations. “Our leaders need to face the climate emergency instead of creating new loopholes while building their so called “pledges” on the cheating tactics that got us into this mess,” she said after elaborating on other loopholes in the EU reduction proposal like the brand new business-as-usual-argument of including carbon sinks in the targets along the way to “net zero”.

Offering a solution, Greta added in the report penned by her, Luisa Neubauer, Adélaïde Charlier and Anuna de Wever van der Heyden, “What we need — to begin with — is to implement annual binding carbon budgets based on the current best available science and stop pretending that we can solve the climate- and environmental crisis without treating it as one.” 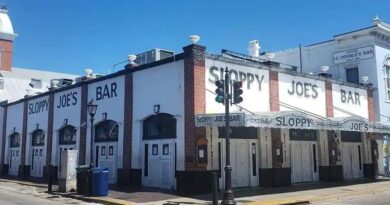 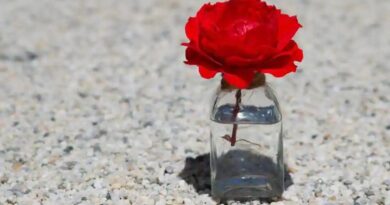 Adults with heightened sense of smell may have lower dementia risk: Study 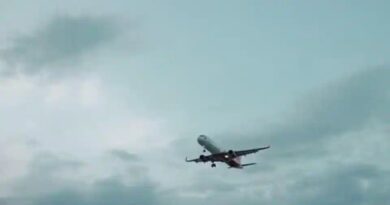