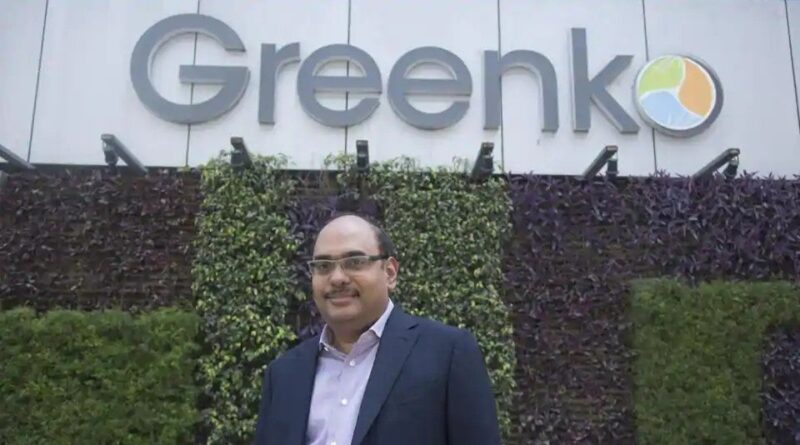 Greenko Energy Holdings and AES Corp. of the US have emerged as front-runners to acquire Massachusetts, US-based NEC Energy Solutions in a deal potentially valued at around $300 million, said two people aware of the development.

“The due diligence on NEC Energy Solutions is taking place. AES and Greenko are the ones left in the race to acquire it, with the deal having an enterprise value of around $300 million. It shall be announced shortly,” said one of the two people cited above, seeking anonymity. “I’m afraid we are not able to comment on market speculation on potential agreements,” an NEC Corp. spokesperson said in an emailed response. Queries emailed to the spokespersons of Greenko, AES Corp., and Keracel on Wednesday afternoon remained unanswered.

The Economic Times reported on August 17 about Greenko looking to buy out NEC’s US battery unit.

Greenko, which is backed by sovereign funds GIC Holdings and ADIA, has been preparing to pivot towards battery storage. Mint reported on September 13 about its plan to invest around $1 billion in a new battery storage business that also includes a plan to produce lithium-ion batteries in India for power grid-scale applications and electric vehicles. The fresh capital for these new renewables’ vertical investment will be used by Greenko to buy and develop lithium-ion battery technology, and for manufacturing and developing applications. This follows the single-largest foreign clean energy investment in India so far of $980 million for a 17% stake in Greenko announced by Japan’s ORIX Corp on September 11. “The Keracel investment was made to accelerate cost reduction and faster localisation of battery production for the EV market,” said the first person mentioned above. 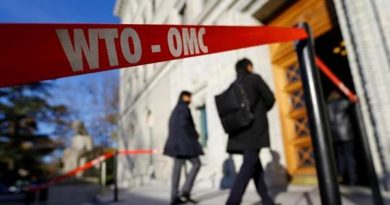 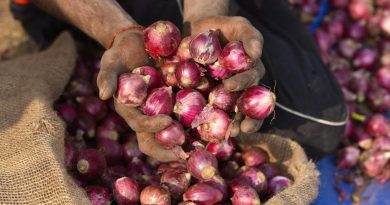 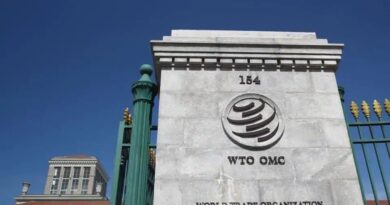