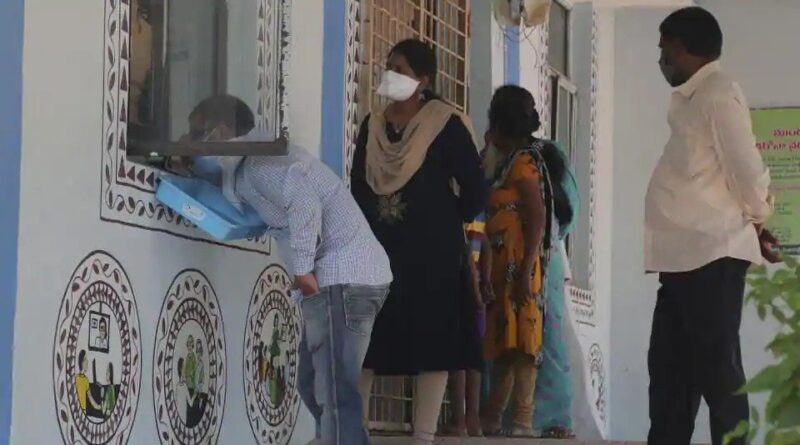 The government has so far provided cash assistance of over Rs 2.33 lakh crore in addition to free ration to pandemic-hit underprivileged sections of the society in the last six months that played a crucial role in demand generation and reflected in the recent signs of economic recovery, two senior government officials said.

Positive growth in the Goods and Services Tax (GST) collection, an all-time high Purchasing Manager Index (PMI) for manufacturing, and a robust export performance in the month of September are the testimonies that the government’s Rs 20.97 lakh crore Aatmnirbhar Bharat (Self-reliant India) package launched between March 26 and May 17 has worked, the officials said requesting anonymity.

The GST collection in September 2020 saw a positive year-on-year growth of 4% at Rs 95,480 crore for the first time since the outbreak of the Covid-19 pandemic and subsequent lockdown on March 25. PMI for manufacturing in September also surged at an all-time high of 56.8, signifying expansion of economic activities. According to the latest official data, India’s exports grew by 5.27% at $27.4 billion in September, after contracting for six months in a row.

One of the officials, who is privy to the meetings at the Prime Minister’s Office (PMO) on the Covid impact mitigation exercise, said, “All these money [Rs 2.33 lakh crore] and assistance [free distribution of food materials and cooking gas cylinders] have gone through direct benefit transfer (DBT) into the bank accounts and in the hands of deserving people, without any middlemen and any delay. Yet, critics say that government has not taken enough demand side measures by putting cash in the hands of people. Is this not putting cash in hands of people at the time of distress?”

As on date Rs 68,921 crore financial assistance has been provided to 42 crore people under the Pradhan Mantri Garib Kalyan Package (PMGKP). The package was an initial response to the Covid-19 pandemic in March and it was a part of the Rs 20.97 lakh crore stimulus package that was announced in five tranches in May. The size of PMGKP was Rs 1.7 lakh crore.

Giving details of the direct cash transferred to the poor, the official said, “Rs 30,952 crore has been credited through DBT to 20.65 crore women Jan Dhan account holders. Almost 8.94 crore farmers under PM Kisan have been paid with two instalment of Rs 17,891 crore each. Rs. 15,000 crore fund for health sector is being implemented in three phases. Rs 27,000 crore spent so far under Garib Kalyan Rojgar Abhiyaan. Rs 40,000 crore additional provision was made under MGNREGA [Mahatma Gandhi National Rural Employment Guarantee Act]. About 1.82 crore construction workers have received financial support of Rs 4,987.18 crore. About 40.6 lakh members of EPFO [Employees’ Provident Fund Organisation] took online withdrawal benefit of non-refundable advance from EPFO account amounting to Rs.10,615 crore and Rs 130.5 crore has been spent on paying premium to the insurance scheme for health workers.”

“Besides, 320 lakh metric tonne free food grains were given to about 81 crore people at five kg per beneficiary for eight months. This covers more than 60% of India’s population,” he said. The government has also distributed about 16 lakh metric tonnes free pulses or chana to about 20 crore households, he added.

Officials said that the PMO and other arms of the government are monitoring the situation and the government would respond to any requirement of the economy. “Even the Rs 20.97 lakh crore stimulus package was announced after intensive inter-departmental consultations and absolute consensus at the highest levels and the government is open to taking measures as and when necessary,” a second official said.

In an interview with HT on Tuesday, finance minister Nirmala Sitharaman said she was open to one more stimulus, if necessary. “One more may be needed is what we are hearing from the people who interact with us, and we are trying to see what it is that we can do,” she had said in the interview. 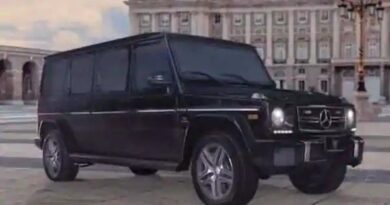 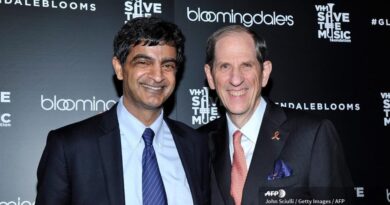 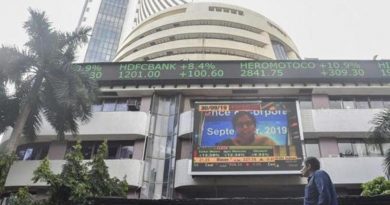