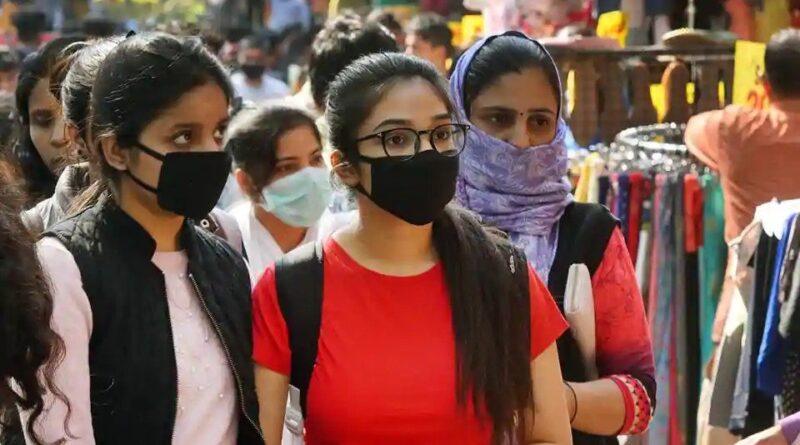 The government has decided not to hold an all-party meeting ahead of the upcoming monsoon session of Parliament due to the coronavirus disease (Covid-19) pandemic, people familiar with the matter.

Generally, an all-party meet is conferred before a session of Parliament to set targets. According to a person aware of the details, the Business Advisory Committee (BAC) of both Houses of Parliament is scheduled to meet on Sunday to take decisions on allocation of time for businesses that will be taken up during the monsoon session, which is scheduled to take place from September 14 To October 1.

According to a person familiar with the details, the BAC will be attended by representatives from all parties that have more than three members of Parliament (MPs) and all vice-chairpersons in addition to MPs who are part of the BAC. “Since there will be representatives from nearly all parties except those that have fewer than three MPs it will nearly be an all- party meeting,” said the person quoted above.

The government is expected to face questions on the border standoff with China and the handling of the pandemic during the meeting.

“The government will have to make a statement on the Chinese aggression and India’s response. The government has kept the opposition informed. PM Modi met all opposition leaders in June to inform them about the developments along the LAC and most of the parties barring the Congress supported the Indian government’s response,” said a Bharatiya Janata Party(BJP) functionary on condition of anonymity. 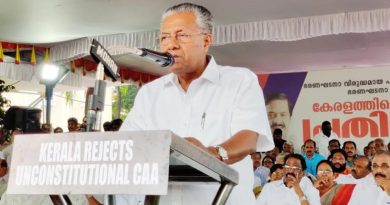 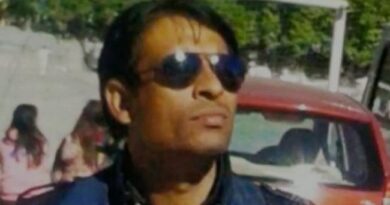 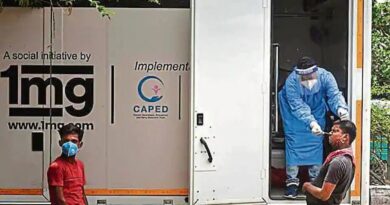