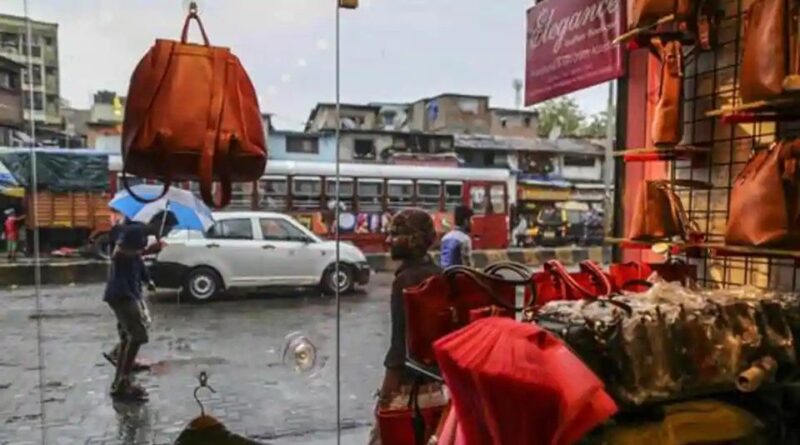 The Union government has formed a 25-member development council to build a robust supply chain for the footwear and leather industry that will make the sector competitive in both domestic and export markets, two officials said on Wednesday.

The council has been set up as per the directive of commerce and industry minister Piyush Goyal, who is taking specific measures to promote 20 sectors including footwear, leather, furniture, agro-chemicals, ready-to-eat food, steel, textiles, electric vehicles, auto-components, sports goods, and toys, the officials said on condition of anonymity. Goyal on July 27 said the government initially identified 12 industrial sectors to focus on, and the same has been expanded to 20 for scaling up investment, and leveraging the competitive edge. The development council for footwear and leather industry has been formed to improve competitiveness and transform the sector through support of schemes and favourable trade policies, the officials said.

The council is headed by a chairman, who is a representative of the industry. A joint secretary in the department for promotion of industry and internal trade is its member secretary and other members are drawn from various government bodies and trade. The council is represented by the ministry of textiles, the Director General Foreign Trade, the ministry of micro, small and medium enterprises, the National Institute of Fashion Technology, the Bureau of Indian Standards, the Footwear Design and Development Institute, the Council for Leather Exports and some leading companies, he added. 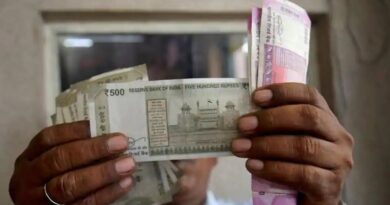 Rupee rises 25 paise to 76.02 against US dollar in early trade 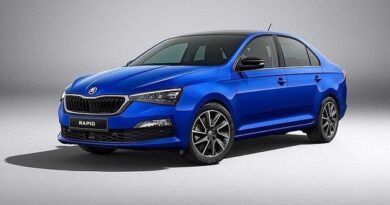 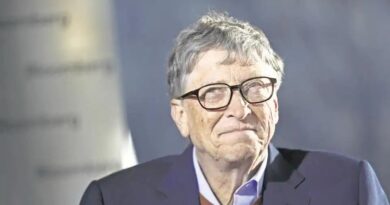