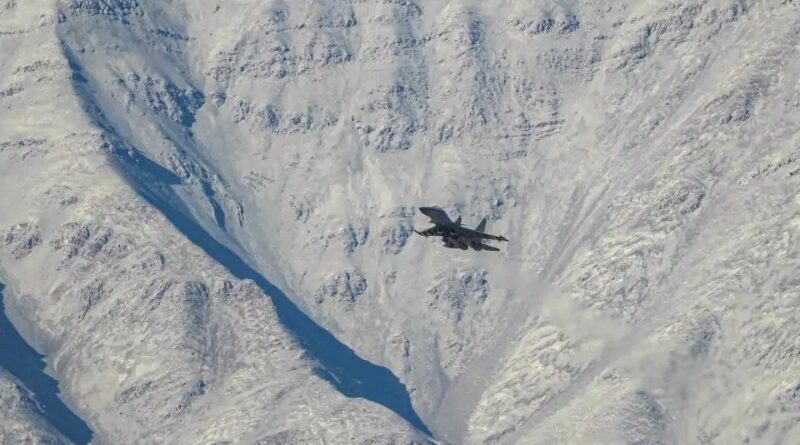 The Cabinet Committee on Security (CCS) has approved the creation of a secure communication system for the army at a cost of Rs 7,800 crore, a significant move that will enhance network coverage in forward areas including the contested Line of Actual Control (LAC) and provide a major boost to the operational preparedness of the army “especially keeping in view the current operational situation at the LAC,” the defence ministry said on Thursday.

Separately, the ministry inked a Rs 409-crore contract with a private company for the first time to supply a million hand grenades to the army to replace a World War-II vintage design currently in use, in what will provide a boost to the Make in India initiative, officials said.

The CCS cleared the long-pending proposal for establishing the Army Static Switched Communication Network (ASCON) Phase IV, with the project to be implemented by Indian Telephone Industries Limited — a public sector firm under the department of telecommunication, ministry of communications — under a Rs 7,796-crore contract signed on Thursday. The communication network will be functional in three years.

“The project will provide better survivability, responsiveness and high bandwidth in any operational scenario and enhance the communication coverage of network closer to the International Border, Line of Control and Line of Actual Control,” the defence ministry said in a statement. The army had been pursuing the project for a few years to upgrade its communication facilities in remote areas.

The network will extend the high bandwidth communication to the remote operational areas in central and eastern sectors and enhance communication reach to the forward locations in the western border too, officials said.

The statement said the project would augment the army’s communication network in sensitive operational areas and provide a major boost to its operational preparedness, especially keeping in view the current situation at the LAC, where India and China have been locked in a border row for more than five months and both sides have made arrangements for the long haul in the eastern Ladakh theatre.

Experts welcomed the move to set up the network.

“The ASCON Phase IV has been in the offing for quite some time now and it’s good that the government has approved it now. It will provide modern communication facilities and enhance the army’s network coverage in different sectors,” said former Northern Army commander Lieutenant General DS Hooda (retd).

“The project is a strategic and theatre area communication network which will upgrade the existing Asynchronous Transfer Mode Technology to Internet Protocol (IP)/Multi Protocol Label Switching (MPLS) Technology. Optical fibre cable, microwave radio and satellite will be used as the communication media,” the statement said.

The ASCON Phase IV project is expected to provide a boost to the local industry as it has an indigenous content of almost 80%.

It will involve several activities including execution of civil works, laying of optical fibre cable and tower construction, and generate employment in remote border areas, the statement said.

“The project is also a big opportunity for the public sector to showcase its capability and provide impetus to the Indian economy and will be a step in the direction of achieving the goal of Atmanirbhar Bharat,” it added.

In another move expected to provide thrust to the goal of Atmanirbhar Bharat {Self-Reliant India), the defence ministry signed a contract with Nagpur-based private firm Economic Explosives Ltd (EEL) for supplying 1 million multi-mode hand grenades to the army. These will replace a World War-II vintage hand grenade design being used by the army, the ministry said in another statement.

EEL will deliver the new grenades over two years.

The multi-mode hand grenade has been designed by the Chandigarh-based Terminal Ballistic Research Laboratories (TBRL) — a Defence Research and Development Organisation (DRDO) laboratory — and will be produced by EEL.

Multi-purpose grenades figure on the list of 101 types of weapons and ammunition whose import India will ban progressively over the next five years. The government published the negative import list in August to give a push to Prime Minister Narendra Modi’s Atmanirbhar Bharat Abhiyan (Self-reliant India Movement). 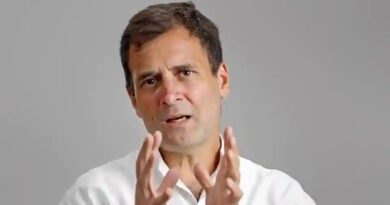 ‘When will you get our land back’: Rahul again questions govt on Ladakh 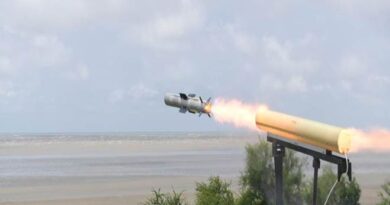 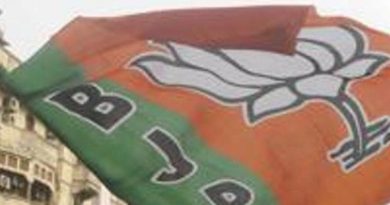 Bengal BJP’s door-to-door campaign on CAA intensifies, so does tension