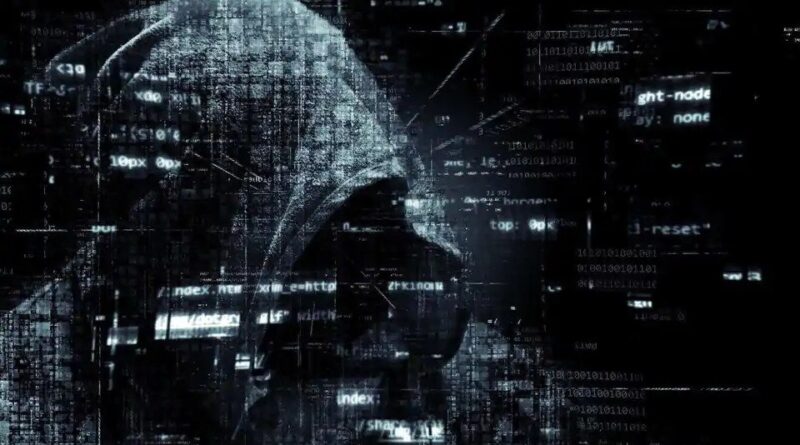 The International Maritime Organization, a United Nations agency that serves as the industry’s regulatory body, said in a statement Thursday it has suffered “a sophisticated cyber attack against the organization’s IT systems.” A number of IMO web-based services are currently unavailable and the breach is affecting its public website and internal systems, it said.

That attack followed the disclosure earlier this week by closely held CMA CGM SA, the world’s fourth-biggest container liner by capacity, that its information systems were compromised. The Marseille, France-based company said Thursday that offices are “gradually being reconnected to the network thus improving the bookings’ and documentation’s processing times.”

“We suspect a data breach and are doing everything possible to assess its potential volume and nature,” the company said in an emailed statement. CMA CGM is among the world’s five leading container liners that account for 65% of global capacity, according to Alphaliner data.

A rash of cyber incidents has afflicted the shipping industry in recent years, the biggest of which was an intrusion that cost Copenhagen-based A.P. Moller-Maersk A/S about $300 million in 2017.

While it’s too soon to say whether the recent attacks will prove to be a brief irritant for global trade or a trigger of wider damage, logistics experts like Bloomberg Intelligence’s Lee Klaskow say the cyber threats are a “near-term headwind and headache for sure.”

The timing of the latest acts of cyber piracy is particularly bad for shipping liners that are still waiting to see some normalcy restored to their seasonal cycles.

The pandemic threw supply chains out of sync for everything from paper towels and face masks to trampolines and computer monitors, as consumers were forced to work from home and purchase necessities online.

The demand on shippers, which reduced capacity initially in anticipation of deep recessions caused by Covid-19 lockdowns, hasn’t really abated because e-commerce purchases have stayed strong and companies are restocking inventories.

As a result, the benchmark cost to move cargo containers across the Pacific has tripled since the start of the year. 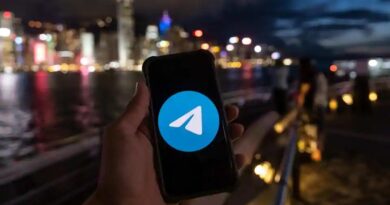 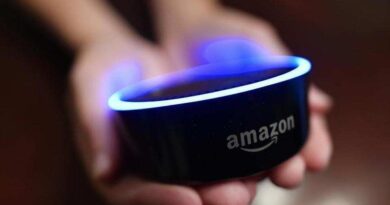 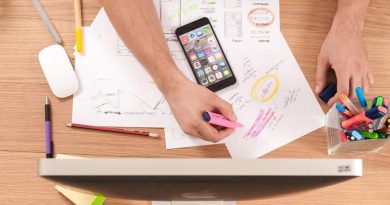