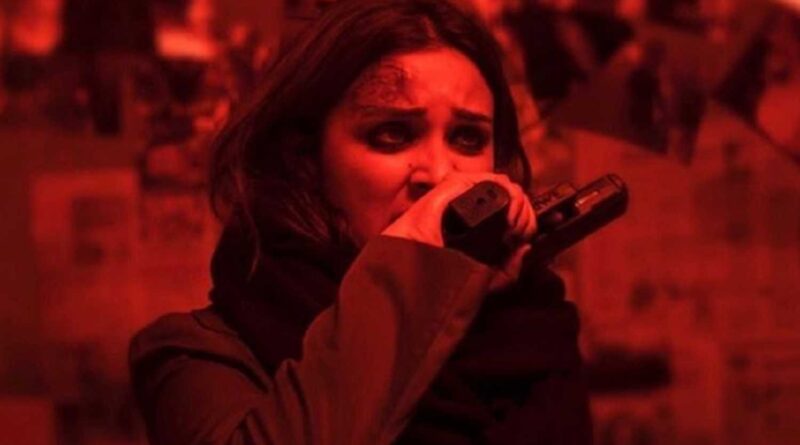 Entertainment
January 13, 2021January 13, 2021 News Room Parineeti Chopra, The Girl On The Train’
Share
Parineeti Chopra is currently on a roll. The actress, who is currently shooting for ‘Jabariya Jodi’, is also gearing up for the Saina Nehwal biopic. Now, the latest is that the actress has been roped in for the official remake of ‘The Girl In The Train’.Parineeti took to her Twitter handle to share the announcement with her fans today. She posted a monochrome picture of herself and captioned it as, ‘Hopping onto this thrilling ride! Excited to be a part of #TheGirlOnTheTrain’s official Hindi remake.

The first teaser of Girl on the Train is finally out and gives a peek into its atmospheric and suspenseful world, with Parineeti Chopra as an alcoholic woman who is also our (often unreliable) narrator. With no dialogues or action in the teaser, we only see Parineeti’s deteriorating moods and physical condition as a harbinger of things to come in the film.

Based on Paula Hawkins’ 2015 bestseller, the film has been directed by Ribhu Dasgupta and also stars Aditi Rao Hydari, Kirti Kulhari and Avinash Tiwary. It follows Meera Chopra (played by Parineeti) who watches a couple everyday through open window of their house while travelling on train everyday to work. She sees something one day that shocks her and brings her fixation with the couple to the fore.

The film was also adapted for a Hollywood version with Emily Blunt in the lead, and directed by Tate Taylor. Dasgupta said in a statement: “I always wanted to explore this genre and loved this unique story. There is plenty to relate to both in terms of the emotions and mysteries that I was able to delve into in this thriller – rejection, loneliness, voyeurism, daily commutes on which we see and don’t see things.”

Shibasish Sarkar, group chief executive officer, Reliance Entertainment said: “The Girl On The Train marks our first film collaboration with Netflix, with many more to come. We are very excited about this suspense thriller, Ribhu’s directorial sensibilities and the extremely talented cast.”

The film, which was supposed to release in May 2020 but was postponed due to the coronavirus, will now land on Netflix on February 26. 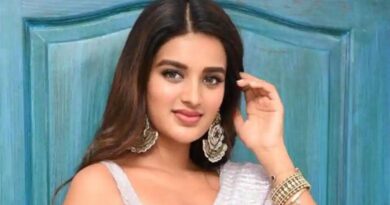 Nidhhi says nepotism exists, but I don’t think myself as a victim 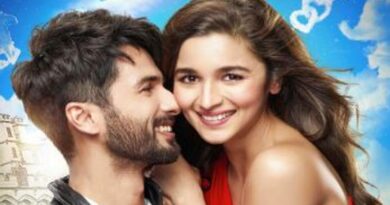