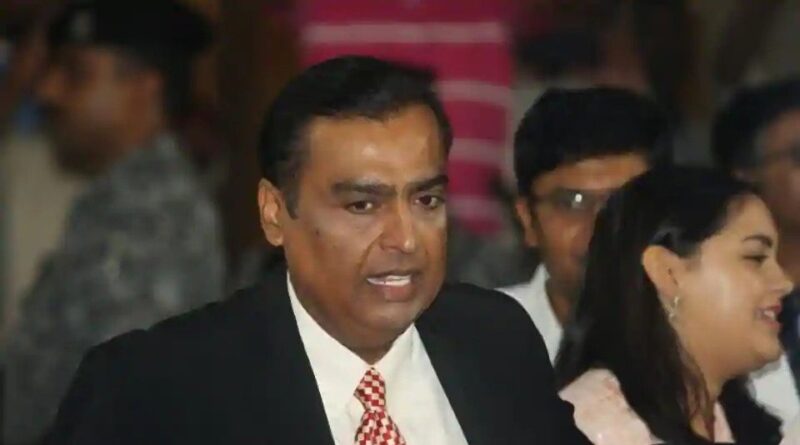 Reliance Industries Ltd said on Wednesday US Fund General Atlantic plans to invest 36.75 billion rupees ($498.31 million) for a 0.84% stake in its retail arm, making it the latest in a series of investments at the Indian oil-to-telecoms conglomerate.

Reliance is India’s biggest retailer with roughly 12,000 stores and has been looking to expand its so-called new e-commerce venture as it vies for market share in India’s growing retail space.

General Atlantic had earlier said it would invest 65.98 billion rupees in Reliance’s digital arm Jio platforms, which has raised over $20 billion over the last few months.

The General Atlantic investment comes after Reliance raised around $1.8 billion for its retail arm from KKR & Co and Silver Lake Partners. 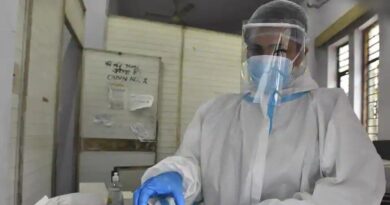 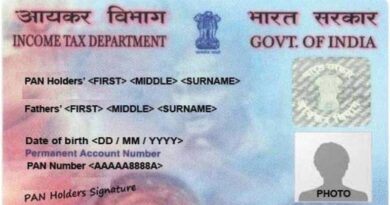 This mistake regarding PAN card can cost you Rs 10,000 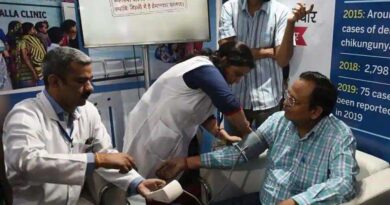