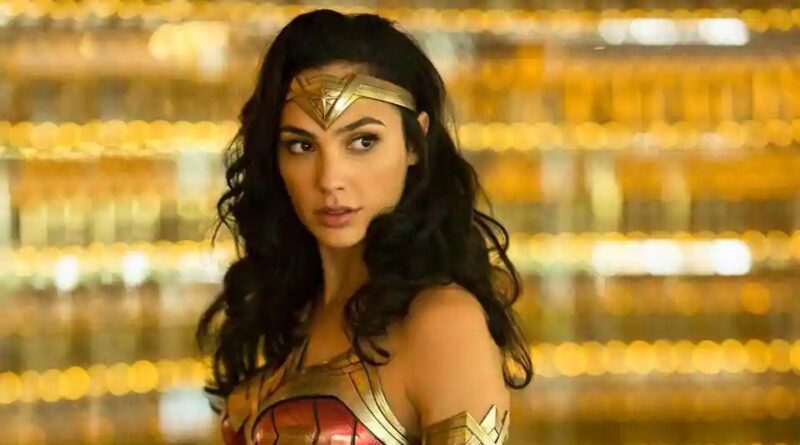 The revelation was made in a recent Vanity Fair profile on the actor. Her new paycheque is 33 times higher than what she made for the first film. Gal was among the highest-paid female actors in the world last year, according to Forbes’ recent list, making $34 million.

“The success of the first ‘Wonder Woman’ film — for which Gadot was paid only $300,000, a figure that caused outrage in some circles as it paled in comparison to what many male action stars take home — helped catapult her onto the list of the highest-paid actresses in Hollywood,” Nancy Jo Sales wrote in her profile. “For ‘Wonder Woman 1984,’ she reportedly earned $10 million.”

There was, however, a caveat. “That is still less than half of what some leading male action stars get, yet another sign that in Hollywood, as elsewhere, the gender pay gap still has a long way to go to close,” the profile added.

Gal’s Wonder Woman director Patty Jenkins said that the actor isn’t in it for the money or the fame. “Gal is someone whose primary focus is doing good with her character, and that is such a special thing, to have a Wonder Woman like that in the role,” Jenkins said. “She’s not looking for glory or fame — she’s always asking, ‘What can we do with this that will be good for the world?’”

The filmmaker recently wrote on Twitter that Warner Bros is committed to releasing the film in theatres, and not on streaming, after pushing it back numerous time due to the coronavirus pandemic. Wonder Woman 1984 is currently slated for a Christmas release. 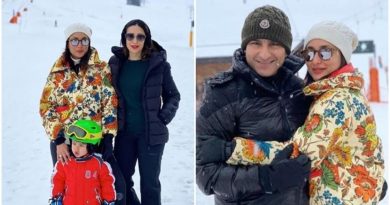 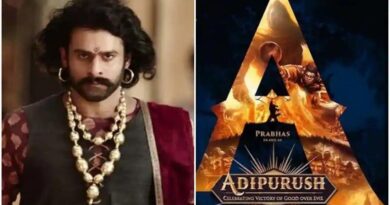 Prabhas’ next mega budget project titled Adipurush, could be an adaptation of Ramayana 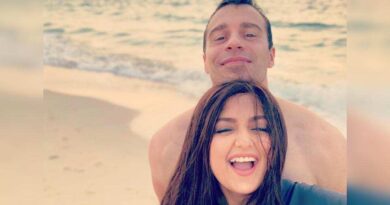