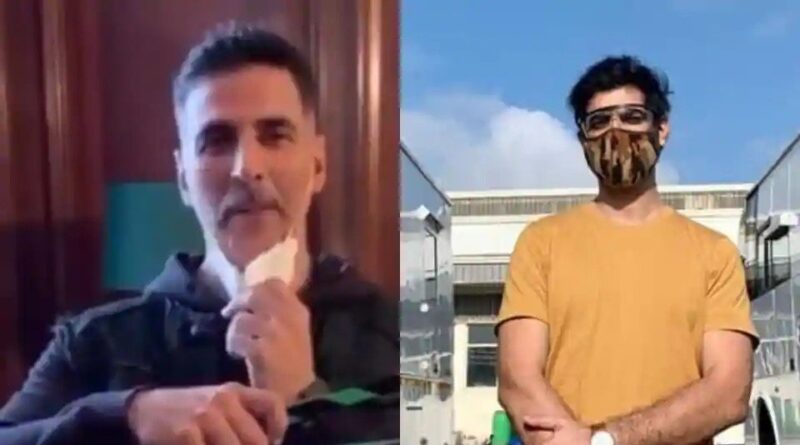 When the lockdown was imposed back in March, actors had no option but to stay at home, away from work. But soon they found new and innovative techniques to resume work, but all from home. Shooting music videos, short films and even script narrations, work became digital, which became the new normal back then. Now as shoots have resumed, the definition of new normal has altered too. The actors are now shooting in controlled bio-bubble environments, which minimizes the risk of the spread of the virus and the new normal is wearing protective equipment like face masks and shields and gloves, and reducing the number of individuals you come in contact with.

Actor Tahir Raj Bhasin, who recently shot an ad film in Delhi, was inside a bio-bubble the whole duration of his stay. “So far my own work unlock has only involved shooting only for adverts. Sets are doing their best to bring in measures that protect the crew . Working with N95’s and face shields in the heat takes some getting used to but it is the price one pays for a sense of security. The real challenge will be to maintain the level of vigilance on a film or series which are much longer shoot schedules,” says Bhasin.

Talking about the whole process of starting shoot amid the pandemic, actor Gurmeet Choudhary, who resumed shooting his upcoming project, horror film The Wife, in Jaipur reveals that he along with all the cast and crew were tested before they flew to Jaipur.

“And here, and when we flew we all were head to toe in PPE, masks, visors, gloves, and the works. Then when we landed here, we were tested again, and we only resumed shooting when each of us got the test back. The set is right near the hotel, so we have practically no commute and no contact with anyone getting there. The shooting floor is divided into sections, with people getting colour-coded access cards so as to maintain social distancing and avoid any sort of crowding,” he says.

The cast and crew of Bell Bottom, including Akshay Kumar, Huma S Qureshi, Lara Dutta among others flew to the UK for the shoot and are going to be in a bio-bubble during their entite shooting schedule.

“Our priority remains the health & safety of each of our colleagues in front and behind the cameras,” Monisha Advani, the co-producer of the film shares.

Trade analyst Atul Mohan while shedding light on the whole concept of bio-bubble says, “The entire unit stays together in the same hotel, they are not supposed to go out for shopping or walks. They only are allowed to travel between the hotel and the shoot location. Everybody is assigned the same car everyday, the same driver. God forbid if anyone develops Covid symptoms, they are taken out of the bubble and other people are also then scanned.”

But with all these restrictions and limitations in place, is it as freeing an environment for an actor as it was before? Bhasin admits that while he is constantly aware of the looming pandemic, “in front of the camera, I tune out and get into the zone the character demands . It’s a shuttling game an actor is used to playing, it’s just that the reality we return to now is way more complex.”

Actor Rahul Dev, who also resumed shoot for a web series, Poison season 2 amid the pandemic says, it has been a very different experience altogether, something he quite enjoyed. “You have to forget the threat of the pandemic for a bit, otherwise you can’t work. You have to live with the fact that this is a new-age handicap and until it stays and until the vaccine is out, you have to come to terms with it. But yes I admit, it is very difficult working in these trying circumstances,” he explains. 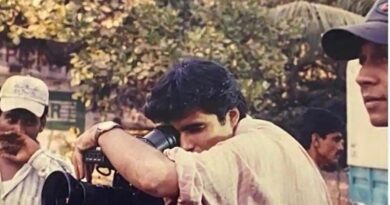 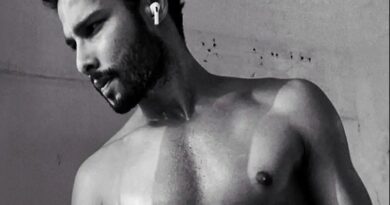 Russo Brothers were thinking about Captain America as the Soul Stone