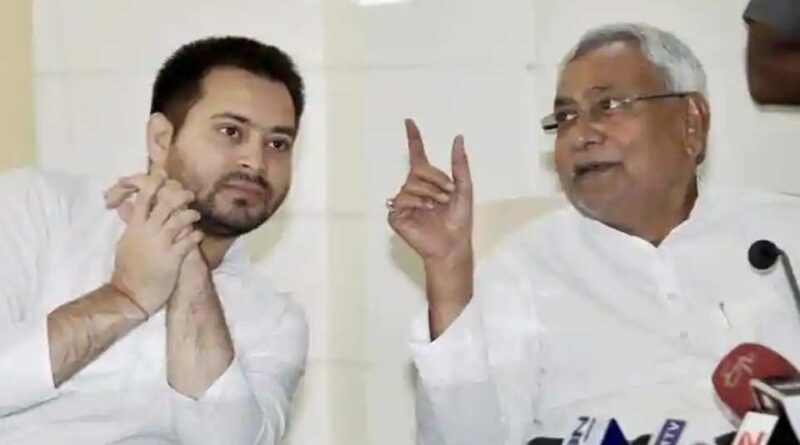 Bihar’s assembly elections, the first to go to polls after the outbreak of the coronavirus pandemic, will be held in three phases. The first phase of the elections will be held on 28 October, the second phase on 3 November and the third, on 7 November. The results for the 243-seat assembly will be announced on 10 November, nearly three weeks before the term of the assembly expires on 29 November. Here are the six key faces in this election.

He is the Prime Minister, but his influence on the Bihar election will be profound, more so because the state does not have a leader to match Nitish Kumar’s image despite a strong organisational footprint. His effusive praise for Nitish Kumar in Bihar ahead of the polls show the importance he attaches to the state election. The BJP has already been saying that the election will be under the prime minister’s guidance, even though the state leadership will be under Nitish Kumar. Being the first election in the midst of Covid-19 pandemic and post Ram Temple and Article 370, it will also be a test for him in a state where his party suffered a setback at the peak of his popularity in 2015.

He will seek his seventh term as Bihar chief minister since 2005 and is the man under focus. Though his party has not ever been able to get the numbers to form government on its own in the state, he has remained an undisputed leader who tilts the balance in favour of the alliance he chooses. That the BJP has been content playing second fiddle to JD-U in Bihar despite ruling the Hindi heartland speaks volumes of his ability and acceptability. He banks on his ‘good governance’, development initiatives and women’s empowerment plank to help him deliver the state to the alliance.

Coming out of the shadow of a mass leader such as Lalu Prasad is not easy for any son. Tejashwi, too, is facing the same even as he tries to give a makeover to his party to eclipse the past image of RJD’s 15-year reign. Taking on a seasoned politician such as Nitish Kumar is a challenge for him. With age by his side, he is trying to carve out his own space and identity. Banking on his core votebank of Muslim and Yadav, he is working hard to mobilise youth and other sections. But he has to prove his acceptability beyond RJD in an era of coalition politics.

He is young, ambitious and eager. Chirag Paswan is the president of the Lok Janshakti Party (LJP), which his father Ram Vilas Paswan launched in 2000, but has been assiduously trying for a generational shift. He appointed his cousin Prince Raj, a first-time MP from Samastipur, the Bihar party chief. Despite being in the NDA, the two-time MP from Jamui has not hesitated to attack Nitish Kumar and praise Narendra Modi to amply demonstrate that he knows how to balance things out. Bihar assembly elections 2020 will be the first since Ram Vilas Paswan passed on the baton to him last year and his actions will be under watch.

The deputy CM in Bihar all through the NDA rule since 2005 in Bihar, he is viewed as the bridge between the BJP and the JD-U due to his close ties with Nitish Kumar. He is the face of the BJP in the state, though the party has seen over half-a-dozen state presidents during the period. That speaks about his stature within the party. Known for his strong homework and easy accessibility, he is the strategist the BJP banks on.

All India Majlis-e-Ittehadul Muslimeen, (AIMIM) led by Asaduddin Owaisi has not been a big player in Bihar politics, but its growing ambition can create hurdles for the opposition. In Bihar, there are over 80 seats on which minorities are a major influencing factor. play The minority votes can be decisive in the Seemanchal region accounting for 30 assembly seats. For the first time, it won a seat in the bypoll in 2019. Though AIMIM failed to open its account in the 2015 elections, it plans to contest the largest number of seats ever in Bihar this time. 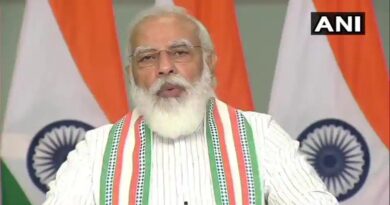 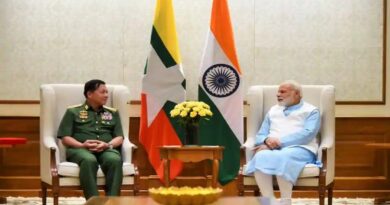 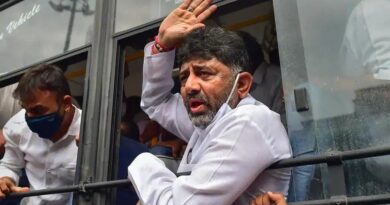