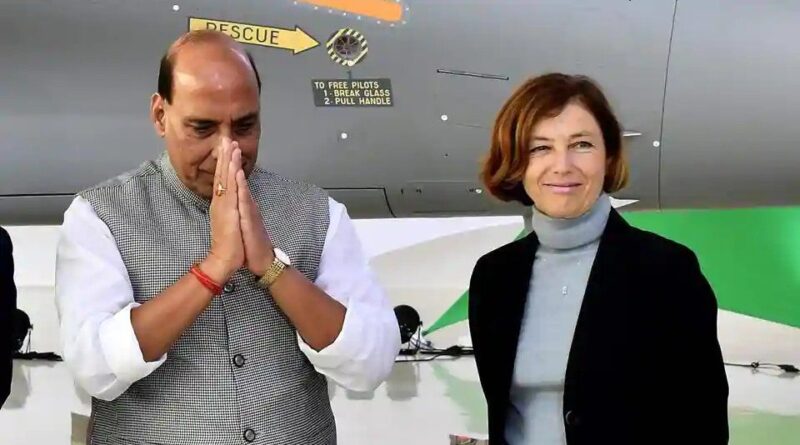 French defence minister Florence Parly will make an official visit to India on September 10 to attend the ceremony marking the induction of the first batch of Rafale combat jets into the Indian Air Force (IAF) and to take forward cooperation in key areas such as the Indo-Pacific and joint exercises.

This will be Parly’s third official visit to India since 2017, and one of her first trips abroad since the outbreak of the Covid-19 pandemic.

Parly’s visit is aimed at strengthening France’s “forward-looking defence cooperation with India, its foremost Asian strategic partner”, according to a statement issued by the French embassy on Wednesday.

“Their broad-ranging talks will cover, among others, industrial and technological partnership in line with the Make in India programme, operational defence cooperation, particularly maritime security in the Indo-Pacific, modalities of continuing the armed forces’ joint exercises in the context of the Covid-19 pandemic, counter-terrorism cooperation, as well as major regional and international strategic issues,” the statement said.

These talks will also take forward the decision by President Emmanuel Macron and Prime Minister Narendra Modi to deepen and expand the bilateral partnership, with strategic autonomy and defence of a multi-polar order as its cornerstones, it said.

In a video message posted on Twitter, French ambassador Emmanuel Lenain described the visit as one of the “next steps” in the bilateral relationship.

During her visit to air force station Ambala for the ceremony to induct the Rafale jets, Parly will be received by defence minister Singh and the IAF chief, Air Chief Marshall RKS Bhadauria.

The French minister’s delegation will include top executives from Dassault Aviation, Thales Group, Safran and MBDA, representing the French defence majors that have partnered with Indian companies as part of the Rafale agreement.

Parly will also pay a floral tribute to India’s soldiers at the National War Memorial in Delhi.

France has emerged as one of India’s closest partners in the fields of defence and security. Besides backing efforts at world bodies such as the UN and the Financial Action Task Force to crack down on terrorism emanating from Pakistan, France recently provided India 120 ventilators and 50,000 test kits to counter the Covid-19 pandemic. It has also announced it will provide financial aid of up to 200 million euros to support vulnerable sections of society affected by the pandemic. 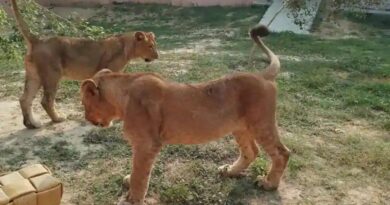 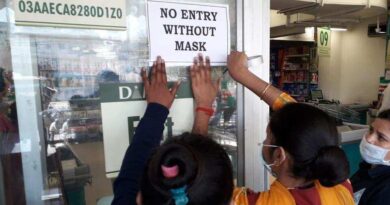 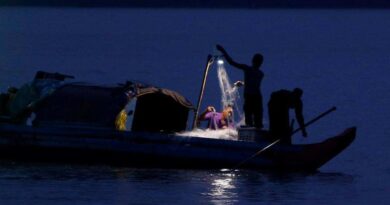