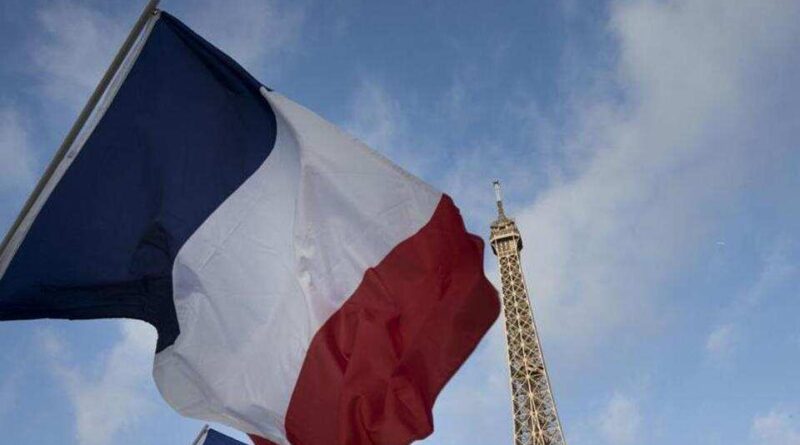 In a sign of France’s greater focus on the Indian Ocean and the increasingly assertive behaviour of China across the region, President Emmanuel Macron has appointed the country’s first ambassador for the Indo-Pacific.

Christophe Penot, one of France’s most senior diplomats who till recently was the envoy to Australia, will take over the new position from October 15, people familiar with developments said on condition of anonymity on Wednesday.

“Penot was appointed directly by President Macron. In his new capacity, he’ll pay special attention to cooperation with India as a foremost strategic partner in the region and with a view to implement the 2018 joint vision on the Indo-Pacific adopted by President Macron and Prime Minister [Narendra] Modi,” one of the people cited above said.

The move, the people said, also reflects the priority given to the Indo-Pacific in France’s diplomacy and the need for a comprehensive approach to the region.

Penot will be based in Paris and is expected to travel widely across the Indo-Pacific to coordinate with France’s partners and to forge new initiatives such as the trilateral dialogue launched with India and Australia last month to enhance cooperation and strengthen multilateralism.

Beyond China’s aggressive actions in the Indo-Pacific, there are other reasons for France’s focus on the region – the presence of 1.5 million French citizens on island territories, and the fact that 93% its exclusive economic zone (EEZ) of more than 11 million sq km, the second largest in the world, is in the Indo-Pacific. France also has 8,000 soldiers stationed in the region.

France, which signed a defence logistics support agreement with India in 2018, also has plans for more joint patrols and operations with India’s military in the Indian Ocean to protect the interests of both countries and ensure a rules-based order. These activities would have assumed a greater dimension this year if it hadn’t been for the Covid-19 pandemic, the people said.

French officials also believe China’s presence at a string of civilian and military facilities, including Hambantota in Sri Lanka, Gwadar in Pakistan and Djibouti, has security implications for the Indian Ocean. Both Macron and French defence minister Florence Parly have spoken of “Indo-Pacific axis with France, India and Australia as its backbone”.

France’s Indo-Pacific policy notes the region is at the heart of its efforts to ensure a stable, multi-polar order based on rule of law and free movement. France also envisages a strong involvement in settling regional crises, ensuring the safety of shipping routes and in fighting terrorism and radicalisation.

Last month, Germany became the second major European Union power after France to adopt an Indo-Pacific policy, saying strategic competition for influence was increasing in the region that is “becoming the key to shaping the international order in the 21st century”. Unveiling the policy, German foreign minister Heiko Maas said: “We want to help shape [the international order of tomorrow] so that it is based on rules and international cooperation, not on the law of the strong.”

Former ambassador Rajiv Bhatia, distinguished fellow for foreign policy studies at Gateway House, said the move to appoint the envoy for the Indo-Pacific was in line with what France had been doing for the past two years to forge closer cooperation in the Indian Ocean, primarily with an eye on the island territories of Reunion and Mayotte.

“Among the Europeans, the French were the first to come to the conclusion that they need to be part of the Indo-Pacific. It is clear to the Europeans that real global politics will unfold in the Indian Ocean and this is part of efforts to stay relevant in the region,” he said.

“But a key issue will be their approach to China as the Europeans are expected to play a calibrated role as they aren’t coming to the Indo-Pacific solely because they want to side with democratic powers. However, this is a welcome development for India, which needs to coordinate its positions and perspectives on developments in the Indo-Pacific with European powers, especially France and Germany,” he added. 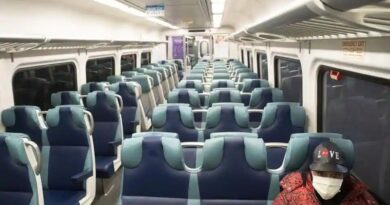 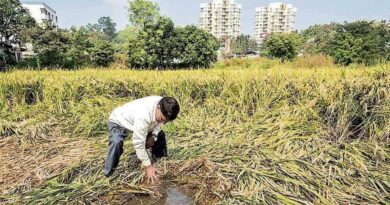 Nearly 7 crore farmers get Rs 2,000 each under PM-KISAN to tide over Covid-19 crisis 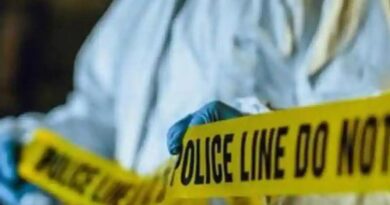