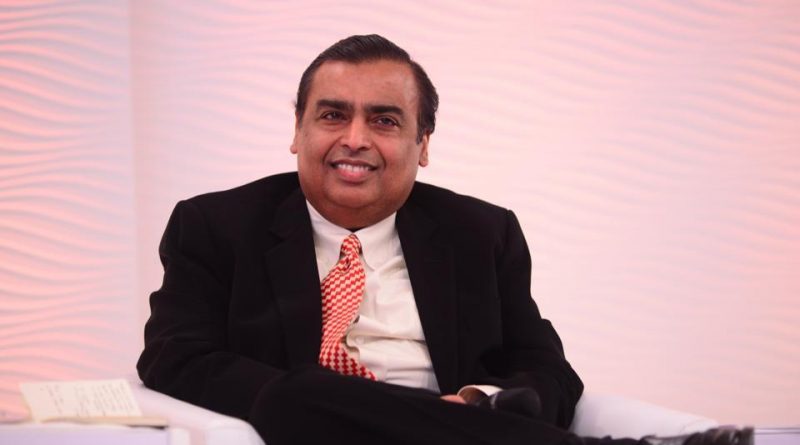 Mukesh Ambani, chairman of Reliance Industries Limited, remains the wealthiest Indian for the 13th consecutive year on Forbes India list, which has recently been released. “In a tumultuous year for the global economy, India’s richest preserved their wealth. Mukesh Ambani remains the wealthiest Indian for the 13th year in a row, adding $37.3 billion to his net worth,” Forbes noted. It has also noted the entry of Pune-based Serum Institute of India, which is the world’s largest vaccine producer by the number of doses produced, in top 10.

“Top on the list was Mukesh Ambani, chairman of Reliance Industries. At number one for the thirteenth consecutive year, his net wealth stands at $88.7 billion. His company had a good year with $20 billion of investments in its mobile services business Jio Platforms. Facebook and Google, two of the world’s top technology companies were large investors as were a host of others–KKR, Silver Lake, Mubadala to name a few. The money also resulted in a rerating of the telecom sector with fellow tycoon Sunil Mittal moving up three slots to rank 11 with a net wealth of $10.2 billion,” Forbes noted.

Here is the list of India’s top 10 richest persons 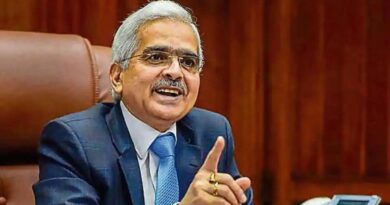 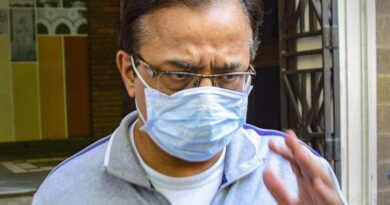 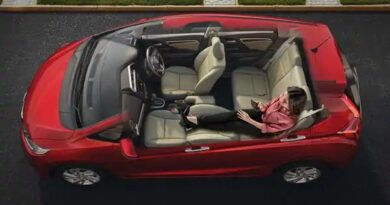 Honda Cars India rolls out benefits worth ₹2.5 lakh on its products