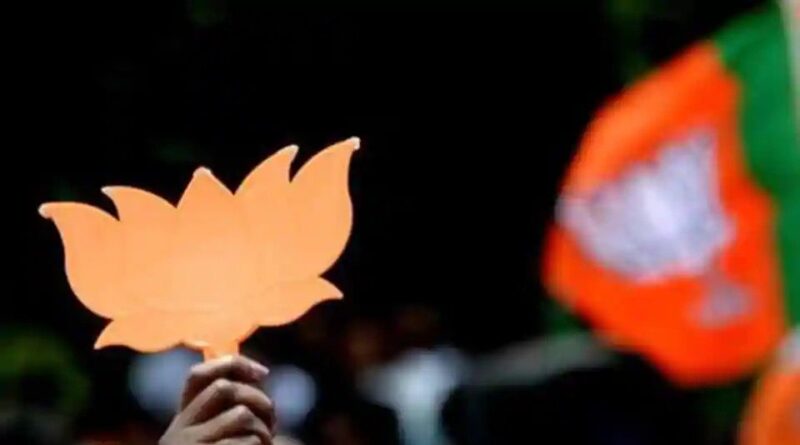 The Bharatiya Janata Party (BJP) that is relying on technology to buttress its outreach ahead of the upcoming assembly elections in Bihar, which is slated to be held on schedule in October-November, has started monitoring the reach of its digital messaging to ensure targeted communication in the poll-bound state.

Digital campaigns will play a key role, as rallies and large gatherings will be out of bounds this time around because of the raging coronavirus disease (Covid-19) outbreak.

According to a functionary aware of the details, the BJP has flagged the need to monitor digital reach to its state leaders. They have been asked to gear up for door-to-door campaigning without flouting the precautionary measures that have been enforced following the Covid-19 pandemic.

The latest additions to its digital warfare strategy, which includes heavy reliance on social media platforms to convey the party’s message, are user-friendly applications (apps) that can be downloaded on android smart phones.

One such app, Kamal Konnect, which was launched in July, was downloaded over 50,000 times between July 5 and August 28. It shows an average user interaction in terms of likes and shares in the range of 1,500 per post, said a person aware of the details.

The app aggregates photographs and videos put out on various social media platforms such as Twitter, Facebook and Youtube and allows users to access these without having to visit individual sites. All the posts on the app are stored for a 48-hour period following which fresh content is uploaded.

The purpose of the app is to ensure that there is targeted delivery of the achievements of the BJP-led National Democratic Alliance (NDA) government, said the functionary quoted above.

Over 70% of the content includes a comparison between the NDA rule and that of the opposition. Data on per capita income, which has increased six times over the last six years, and statistics on improvement in education and healthcare facilities are the other issues that the app flags with unflinching regularity.

The BJP is also banking on its block-level offices to relay campaign-related messaging through group meetings and the use of mobile vans. With restrictions imposed on physical canvassing and massive rallies, the party has also urged the Election Commission of India (ECI) to relax the rules for the use of mobile vans, loud speakers and radio spots for campaigning amid the contagion.

Congress, NCP go into huddle over support for Shiv Sena in Maharashtra 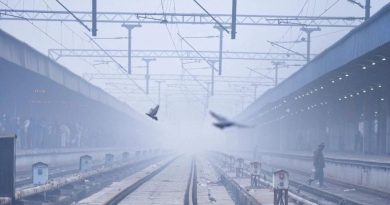 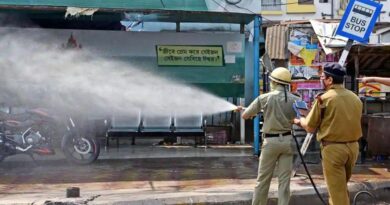