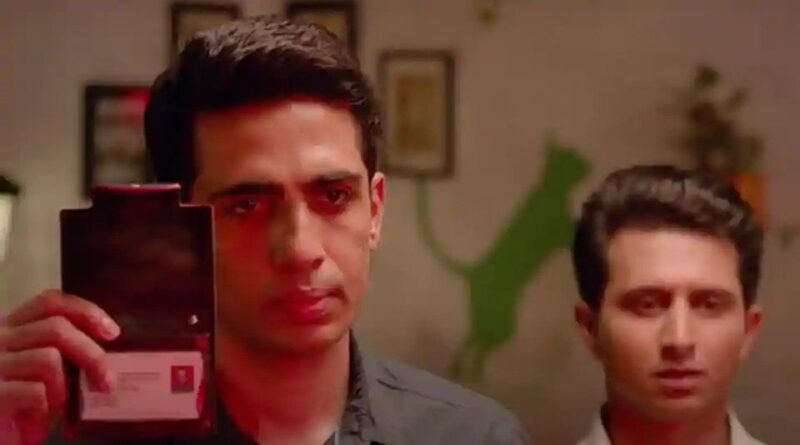 Footfairy, with the unfortunate rhyming with tooth fairy, is a rather straightforward story of a monstrous ‘fairy’ who takes away only the most beautiful feet it finds. After killing the unfortunate victim first, of course. The psychological thriller follows the murder trail of a monster, who suffocates young girls and chops off their beautiful feet to take away as his mementos.

On his scent is CBI officer Vivaan Deshmukh (played by Gulshan Devaiah), who believes his gut feeling more than anything in the world. Confident of his knack to solve complicated crimes, he puts his heart and soul in getting to the heartless murderer. Unfortunately, every time Gulshan’s Vivaan falls just inches short of nailing the murderer. Just like him, the almost two-hour film on &pictures too just about fails to achieve the standards of becoming a nail-biting thriller.

Sagarika Ghatge enters Vivaan’s life as his paediatrician girlfriend, fascinated by psychopathic criminals. While not much dimension has been added to her character sketch, her quirky jokes are the one which leave you uncomfortable. She asks her onscreen boyfriend if her feet are good enough to catch the attention of the Footfairy, making you question her sanity.

Gulshan is a David Fincher fan, and there are quite a few nods to the master in director Kanisk Varma’s film. One being Mindhunter: Inside the FBI’s Elite Serial Crime Unit – on which Fincher’s Netflix show is based – being casually kept on Vivaan’s table. The newspapers also term Vivaan as ‘CBI’s very own Sherlock Holmes’ but the comparisons don’t come to much. With the murder mystery lacking a solid script and an impactful storytelling, the thriller feels flat.

And then there are the moments that fail to ring true for any man tagged as Sherlock wannabe – for instance, Vivaan discusses the intricate findings of the footfairy case in a decently crowed public restaurant. Even noticing an eager eavesdropper couldn’t deter him.

However, what left me even more upset is the disappointing end. I am not a sucker for perfect endings or have any expectations of finding closure on a murder mystery but what is the point of reaching a not so desirable destination without even enjoying a few adventures on the journey. Even if the maker wants to not just highlight the obsession of the footfairy but also of a CBI officer obsessed with finding the culprit, the film feels pointless.

Footfairy may promise to offer edge-of-seat thrill but comes nowhere close to recent murder mysteries, Asur or The Raiker Case. Even if one dismisses the idea of comparing it to the web shows, Footfairy offers little thrill. 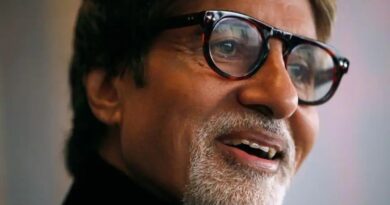 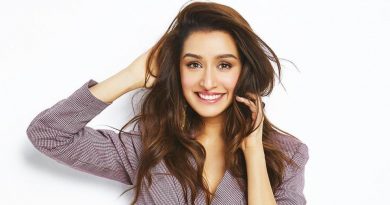 Shraddha Kapoor answers if she is marrying Rohan Shrestha: ‘It’s only buzz’ 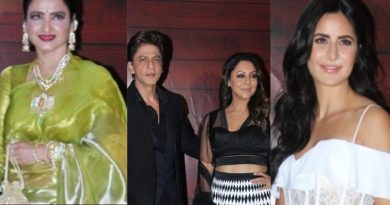