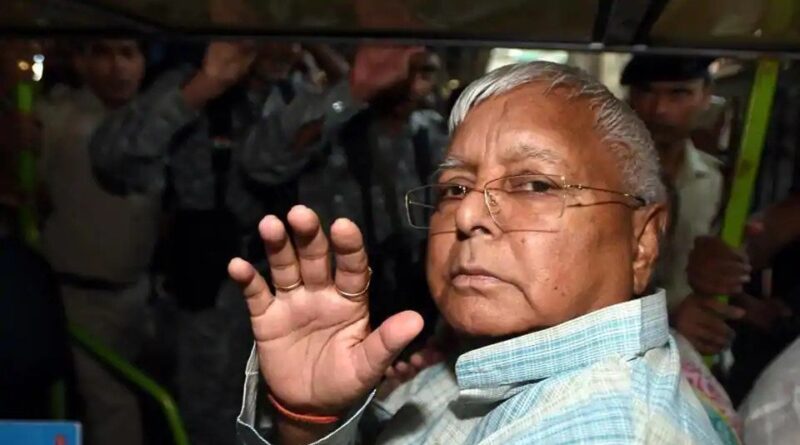 The case concerned withdrawal of Rs 33.67 crore from the Chaibasa treasury during the year 1992-93, when the RJD leader was the chief minister of Bihar.

Lalu Prasad Yadav will not be free despite the bail being granted as he has been sentenced to 14 years in jail in connection to the Dumka treasury embezzlement case. The RJD leader and former union minister has been convicted in three cases related to the fodder scam. 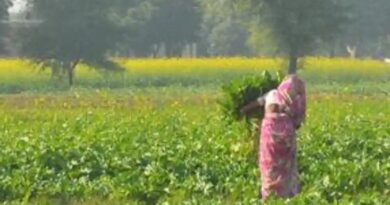 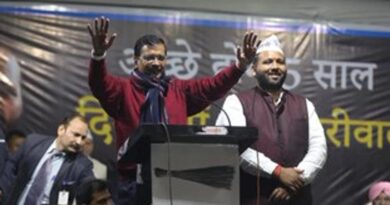 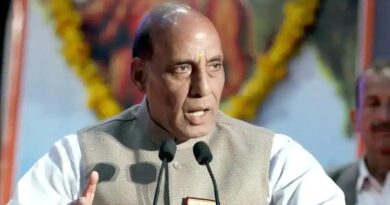