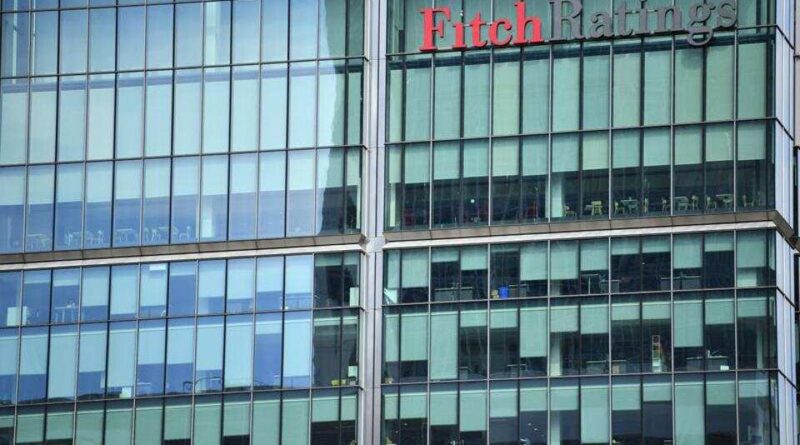 Fitch Ratings on Tuesday projected a massive 10.5% contraction of India’s economy in the current financial year.

India recorded one of the sharpest gross domestic product (GDP) contractions in the world in April-June. India’s GDP shrank by a staggering 24% year-on-year amid the imposition of one of the most stringent global nationwide lockdown.

“GDP should rebound strongly in 3Q20 (October-December) amid a re-opening of the economy, but there are signs that the recovery has been sluggish and uneven,” Fitch said.

“We have slashed our GDP forecast for this fiscal year to (-) 10.5%, a huge revision of (-) 5pp compared to the June Global Economic Outlook (GEO),” it said.

Fitch had earlier projected India’s GDP to contract 5% this fiscal. 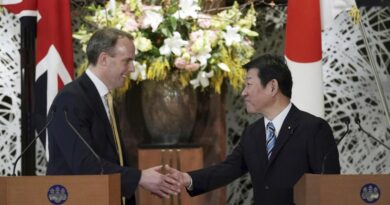 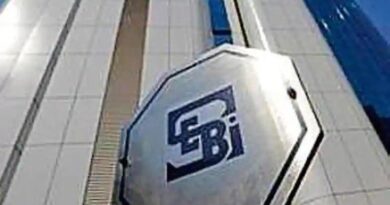 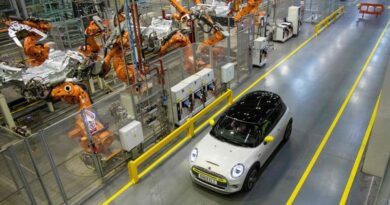