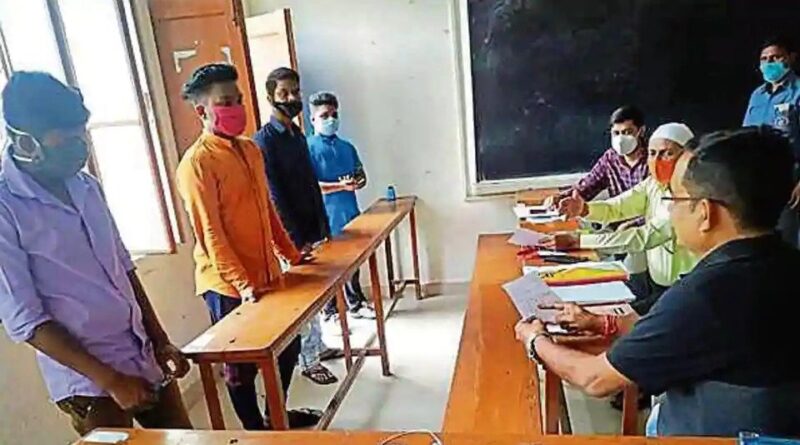 After the order circulated by district education officials allowing partial reopening of schools in the district, only a few in Prayagraj registered the presence of teachers and non-teaching staff, on the first day, on Thursday, along with a lower attendance of students who arrived to seek guidance from teachers.

The order permits the partial reopening of schools outside the containment zones in the district under the state and central government orders issued in this regard.

Most of the schools that witnessed some academic and administrative work for the first time after five months of closure belonged to the UP Board. A majority of institutions affiliated to other educational boards like CBSE and CISCE are preferring to wait.

“We had around two dozen students and their parents coming to the school to enquire about the course and other information after the school partially opened after over five months. All the teachers and staff who were asked to come on the first day observed strict social distancing and used facemasks,” shared Lalchand Pathak, principal of Shiv Charan Das Kanhaiya Lal Intermediate College, Meerapur.

Shubha Washington, principal of Mary Wanamaker Girls Inter College shared that her school was not open for the students yet. “But 50% of teachers have been allowed to come till September 30. Students and parents have been allowed to visit the college for guidance. On Thursday, about 20% of parents arrived but they were not willing to send their children due to the pandemic. We took an undertaking from them in this regard,” she added.

The principal of Maharshi Patanjali Vidya Mandir, Teliyarganj, Sushmita Kanungo said that her school was a centre for the ongoing CBSE compartment exams till September 30. “Presently online teaching is being provided to the students. We plan to open in the first week of October after consulting the parents,” she added.

Many other CBSE affiliated school are also expected to open in October. Following the government orders, the District Inspector of Schools (DIoS) of Prayagraj on Wednesday allowed the partial opening of secondary schools of all educational boards located outside Covid-19 containment zones to open with effect from September 21.

The aim is to provide an opportunity for students wishing to visit schools to get guidance from the teachers.

In his missive sent to the principals of the all these schools, the DIoS the schools would continue to remain closed as far as regular academic work was concerned till September 30 but they could partially open with 50% of teachers and non-teaching staff attending the institutions.

The missive makes plain that during this period, students on a purely voluntary basis would be allowed to visit the schools to get guidance from their teachers. But this entire guideline would be for institutions and students of class 9 to class 12 only and that too if there are located outside existing containment zones. The facility would also be available to coaching institutes of the district.

The DIoS has however also made plain that distance education would continue to remain permitted and also be encouraged. 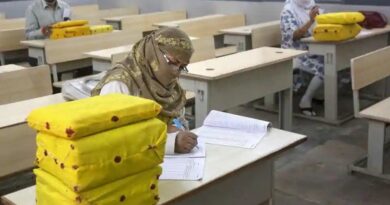 UP Board teachers to approach high court against evaluation order 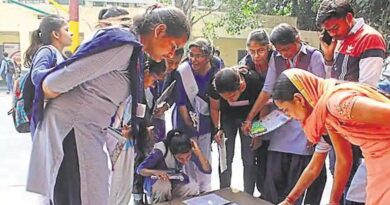 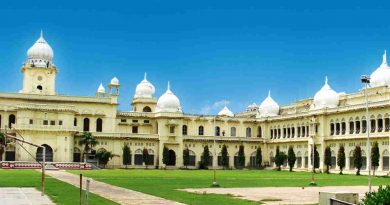 Application called for the post of Lucknow University vice chancellor