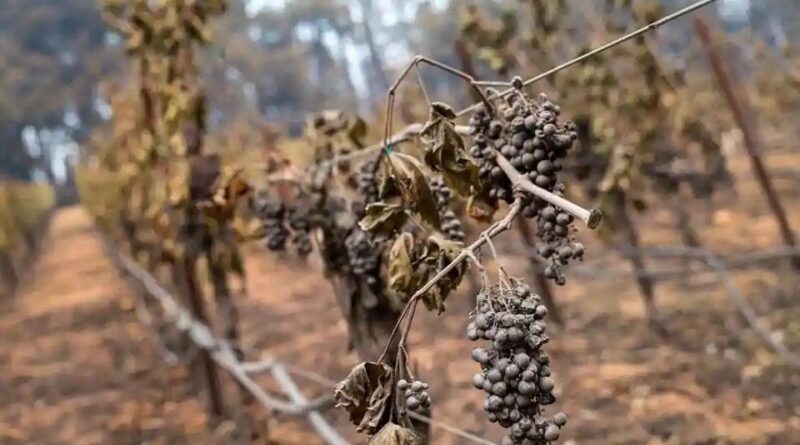 Another round of wildfires is ripping through Northern California, forcing evacuations and casting thick smoke over the region as hot weather and high winds leave the state perilously dry.

A blaze in the wine country north of San Francisco more than quadrupled in size overnight to 11,000 acres, tearing through a region devastated by fires just three years ago. The fire, along with a second one in Shasta County, came even after PG&E Corp. cut power to about 195,000 people in an attempt to keep its electric lines from sparking blazes.

PG&E shares dropped the most in three months Monday, though the company said in an internal memo that there are no indications its equipment was involved in the fires.

Across California, more than 36,000 square miles — an area about the size of the entire state of Indiana — is under threat from critical fire conditions, affecting about 5.8 million people, the U.S. Storm Prediction Center said. And blazes are spreading fast, fanned by dry winds of 30 to 40 miles per hour, with gusts as high as 60 mph.

“So many of the people that have lost their lives were just cautious in terms of taking seriously those orders,” Newsom said in a media briefing. “We really, really cannot say it enough. Please heed local law enforcement. Please listen to them when they raise that alarm bell.”

California has been battered for weeks by rounds of extreme weather that state officials say have been fueled by climate change. Last month, a record-breaking heat wave triggered the state’s first rotating power outages since the 2001 energy crisis — and was followed just three weeks later by another one. More than 8,000 wildfires have burned a record 3.7 million acres this year, choking cities with smoke, killing at least 26 people and destroying more than 7,000 structures.

On Monday, more than 18,000 firefighters were battling 27 major blazes across the state.

Shares of PG&E — which went bankrupt last year after its equipment ignited catastrophic fires — fell 5.5% Monday. The company told its employees that it has no information indicating that its equipment was involved in the start of either the Glass Fire in Napa County or the Zogg Fire in Shasta County, according to the memo obtained by Bloomberg News.

The causes of the blazes remain under investigation.

The Napa County fire broke out early Sunday and was raging uncontrollably northeast of Santa Rosa, triggering thousands of evacuations. The area was devastated in 2017 by the Tubbs Fire, which was among the most destructive in California history.

About 180 miles north, the Zogg Fire in Shasta County has already burned 7,000 acres, prompting more evacuations. Butte County, meanwhile, issued an immediate evacuation order for some communities on Sunday due to the ongoing North Complex Fire.

Nearly half the state is under an air quality alert. Smoke from the new blazes is already reaching Bay Area cities that have been choked for weeks by bad air from blazes across the region.

While winds are forecast to ebb in Northern California late Monday, potentially giving firefighters a break, the heat will continue. High temperatures in Sacramento are expected to hit 99 degrees Fahrenheit (37 Celsius) on Monday and rise to 101 degrees by Wednesday. Los Angeles may hit 101 on Wednesday. Newsom warned that strong offshore winds could develop overnight in Southern California and said state officials are dispatching firefighters there in case blazes break out.

Utilities across the US West are increasingly cutting power ahead of wind storms to reduce the chances of their live wires igniting blazes. In Southern California, investigators are looking at a power line owned by Edison International’s Southern California Edison as part of their probe into a fire that’s burning in the mountains near Los Angeles.

PG&E began shutting off power on Sunday to parts of 16 counties. The move affected about 65,000 homes and businesses, or about 195,000 people based on the size of the average California household. The company issued an “all clear” for crews to start inspecting lines on Monday, and said it expects to restore power to “the large majority” of customers by the end of the day.

The outages were considerably smaller in scope than previous ones. Earlier this month, PG&E cut power to about 172,000 homes and businesses — or about 516,000 people — as high winds raked California. PG&E emerged from bankruptcy in July after settling wildfire claims for $25.5 billion.

California’s peak wildfire season traditionally runs from September through November. It has grown longer and less predictable in recent years, with blazes coming as late as December. 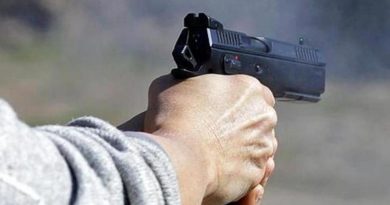 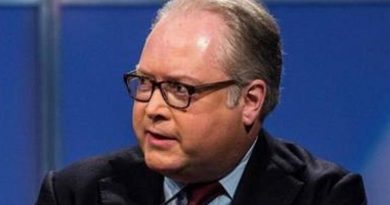 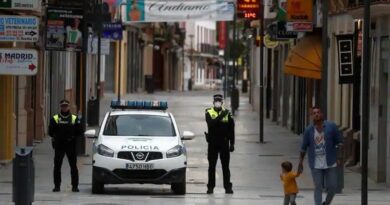